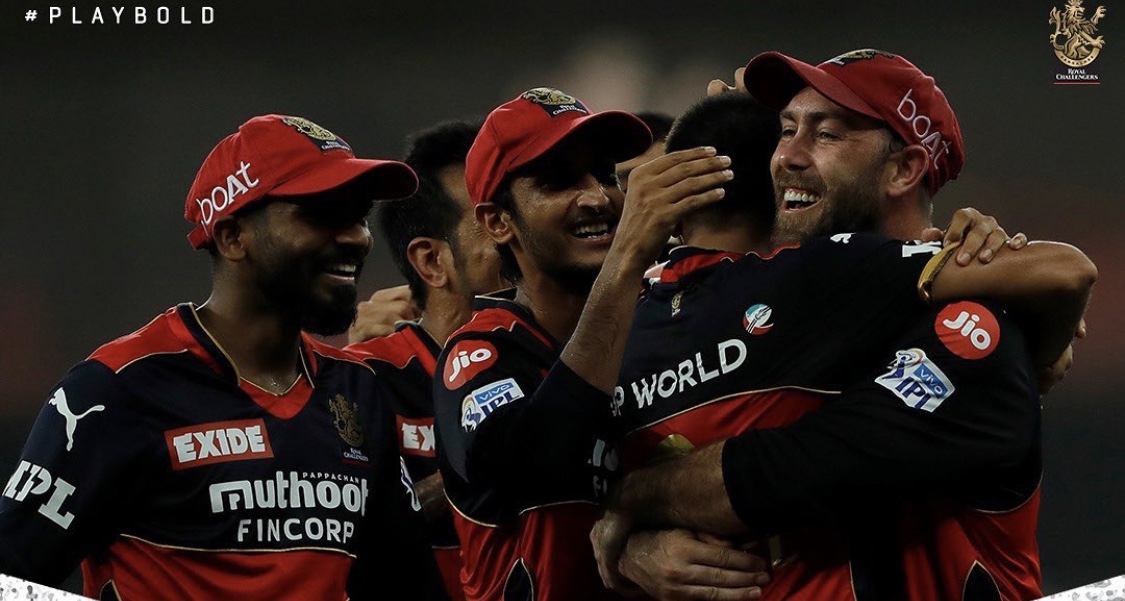 Royal Challenger Bangalore and Mumbai Indians always have a tough fight in between their matches to determine who will be the deserving winner of the match, With this being said let us know about what happened today’s match between both of these teams.

The Match Started with Virat Kohli trying to be aggressive in the start and trying to hit a six off boult’s second delivery of the innings but he was eventually dropped and the ball went for a Six but soon after Jasprit Bumrah came for his Spell and picked up the Wicket of inform opener Devdutt Padikal leaving the RCB team stunned.

Kohli then formed a brilliant partnership with KS Bharat and both of them played aggressively but as soon as Bharat got out the scoring became just a bit slow and then came Glenn Maxwell with what he usually does smashing the bowlers all around the park with Reverse Laps and Switch hits it was a pleasure to watch him bat Manhandling the MI bowling lineup as he scored 56 runs off just 37 balls with 6 fours and 3 Sixes.

The RCB Players couldn’t steady the Ship in the end with Maxwell and ABD getting out back to back the score which looked at one stage would go to 185+ got restricted to 165 which wasn’t satisfying for the RCB bowlers.

MI had a slow start in the first 2 overs but a no-ball by Kyle Jamieson gave the momentum to Mumbai Indians with Rohit Sharma smashing Jamieson for 3 Consecutive boundaries in a row, which reversed all the pressure back to the RCB bowlers and both the openers Rohit Sharma and Quinton De Kock tried to play aggressively but as soon as the spinners came into play the batting became tough for the batsman in the middle with Yuzvendra Chahal striking for the first wicket.

Soon after there was a collapse from the Mumbai Indians side as they were unable to ready the mastery of spin from Chahal and Maxwell with none of the batsmen rather than the openers reaching double figures, tension had struck for RCB when both Pollard and Hardik Pandya we’re playing but Harshal Patel came to the Rescue by picking 3 back to back wickets and doing the job done for his team.

Harshal Became only the 3rd bowler to pick up a hat trick for RCB in the IPL joining the list of Praveen Kumar and Samuel Badree, Harshal had also picked up a 5 wicket haul against MI when these sides first met in the first match of this year’s IPL with Harshal becoming the first bowler to take a Fifer against Mumbai Indians and taking RCB to a well deserved Win.

Everything You Need To Know About Nintendo DS