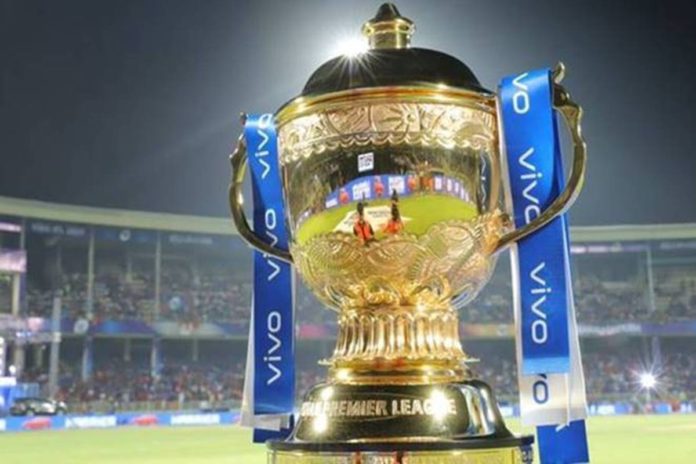 On Thursday, in a general meeting, BCCI has approved a 10 team IPL from the year 2022. This was announced at the annual general meeting in Ahmedabad. In the year 2022, two new teams will be added to the Indian premier league. Currently, there are only 8 teams in IPL. And one more major development and another important thing that was discussed in that meeting are that the BCCI is going to bid to include this amazing game of cricket in the Los Angeles 2028 Olympics.Â  The ICC wants to add this game in the form of t20 in the 2028 Olympics. In that meeting, the BCCI president Saurav Ganguly and secretary jay shah, want that IPL should be bigger so that they can give opportunities to more players worldwide. This is the reason they are going to add more cities to the IPL map. 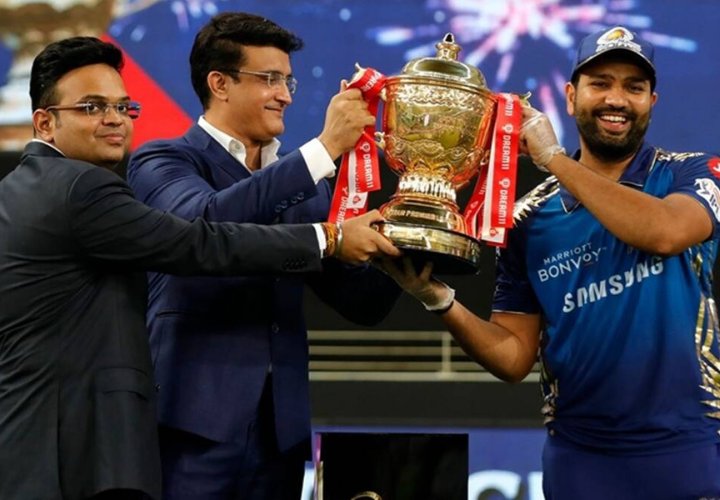 After adding two more cities to the Indian premier league, the IPL matches stretch to 70 matches or 90 matches; it depends on the 2011 format. It is obvious more teams equal more money. Tenders will be released to invite the new teams from the cities like Rajkot, Kochi, Visakhapatnam, and Lucknow. Bu according to BCCI, I have been reported that Adani Group and Sanjeev Goenkaâ€™s RPG (owners of the Rising Pune Supergiant) are planning to own new teams. 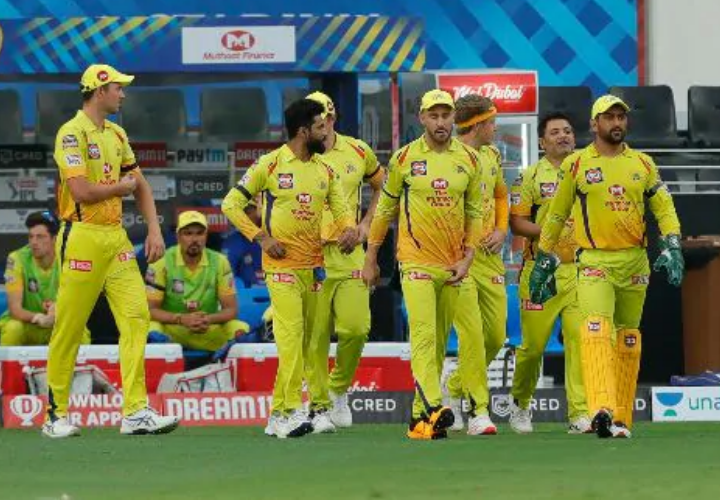 It was decided that due to this Covid pandemic all the cricket players, men or women will be compensated. There was some other key topics of discussion in that meeting such as the election of BCCI Vice President, adoption of BCCI Annual Budget FY 20-21, the appointment of representative or representatives in ICC, approval of two new teams to IPL 2022, the inclusion of cricket in Los Angeles Olympic Games in 2028 and lots more.