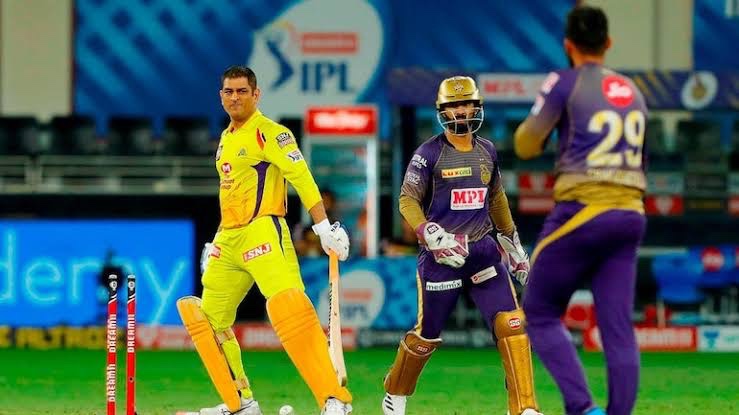 KKR and Team India player, Varun Chakravarthy has been reported with Dodgy Knees and uncomfort. According to a BCCI source who is keeping an eye on the mystery spinner from Tamil Nadu’s injury management, Varun Chakravarthy’s knees are not in the best of shape.

According to the source, if it weren’t for the T20 World Cup, the Indian team management would not have taken the risk of playing him. Varun Chakravarthy is regarded as an X-Factor for India’s T20 World Cup team in the UAE and Oman which are to begin right after the IPL.

He has been a standout performer for the Kolkata Knight Riders in the last two IPL seasons. So far, he has taken 32 wickets in 26 matches. Varun has had an outstanding IPL season so far, taking 15 wickets in 13 games at an economy rate of 6.73. Furthermore, he has been a foe for the majority of the teams, which makes him a big player regarding the impact to the game, which he obviously makes with his performances throught the games he is involved in.

Varun Chakravarthy is being expected to play a key role in the T20 World Cup squad to get the Team going, but the BCCI medical team will have to work extra hard with the Indian wrist-spinner, whose knees are not in the best of shape. The Indian squad can be changed until October 10, but Varun’s top-tier skill sets will ensure that he stays until his pain becomes unbearable.

It’s also said that Varun will miss some matches for his IPL Franchise KKR too which will leave some big shoes to fill.

Tips And Tricks That Inspire Your Living Room Decor