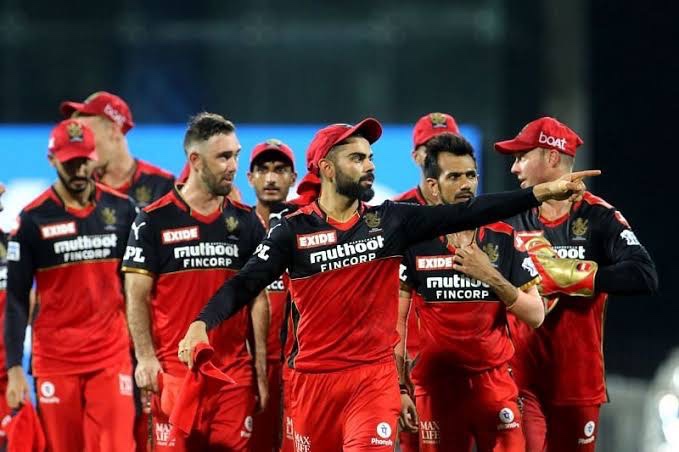 Talking about IPL there’s one name which is always buzzing in people’s mind that is The beloved team Royal Challengers Bangalore. They have been a strong team always, with the likes of Chris Gayle, Ab De Villiers and Virat Kohli such big players in the same playing XI.

But after the departure of Chris Gayle, RCB we’re looking for a proven match-winner for their team and Glenn Maxwell was the blessing in disguise for them. The Proven fact being that the RCB has given Maxwell a fixed role at No. 4 who bats with around 10 overs remaining has probably helped. He claims that it helps that his role with Australia is very similar.

Maxwell has turned games around in the middle overs, scoring at a rate of 8.6 per over compared to 7.4 from the overall rest of the batting unit. This has almost allowed de Villiers, the RCB’s constant saviour, to become a specialist death-overs plunderer by giving him a finishing role and backing him up in the lower order.

If Harshal Patel was the missing link in RCB’s attack in these conditions with them Struggling for a Match winning bowler, Harshal came up for them, Maxwell has finished their batting with the constant amount of Runs under his belt.

Depending on how you look at these facts, Maxwell has either given Virat Kohli and Devdutt Padikkal a break after the Powerplay or has bailed them out after the openers have dug them a hole.

You only need to consider their intent to make your decision. Both Kohli and Paddikal have been attacking in the Powerplay, but have almost been stopped in the middle overs, where Maxwell has up the anti and come to all guns blazing onto the opposition bowlers.

Latest Games best Suited for iPhone Users that are Worth