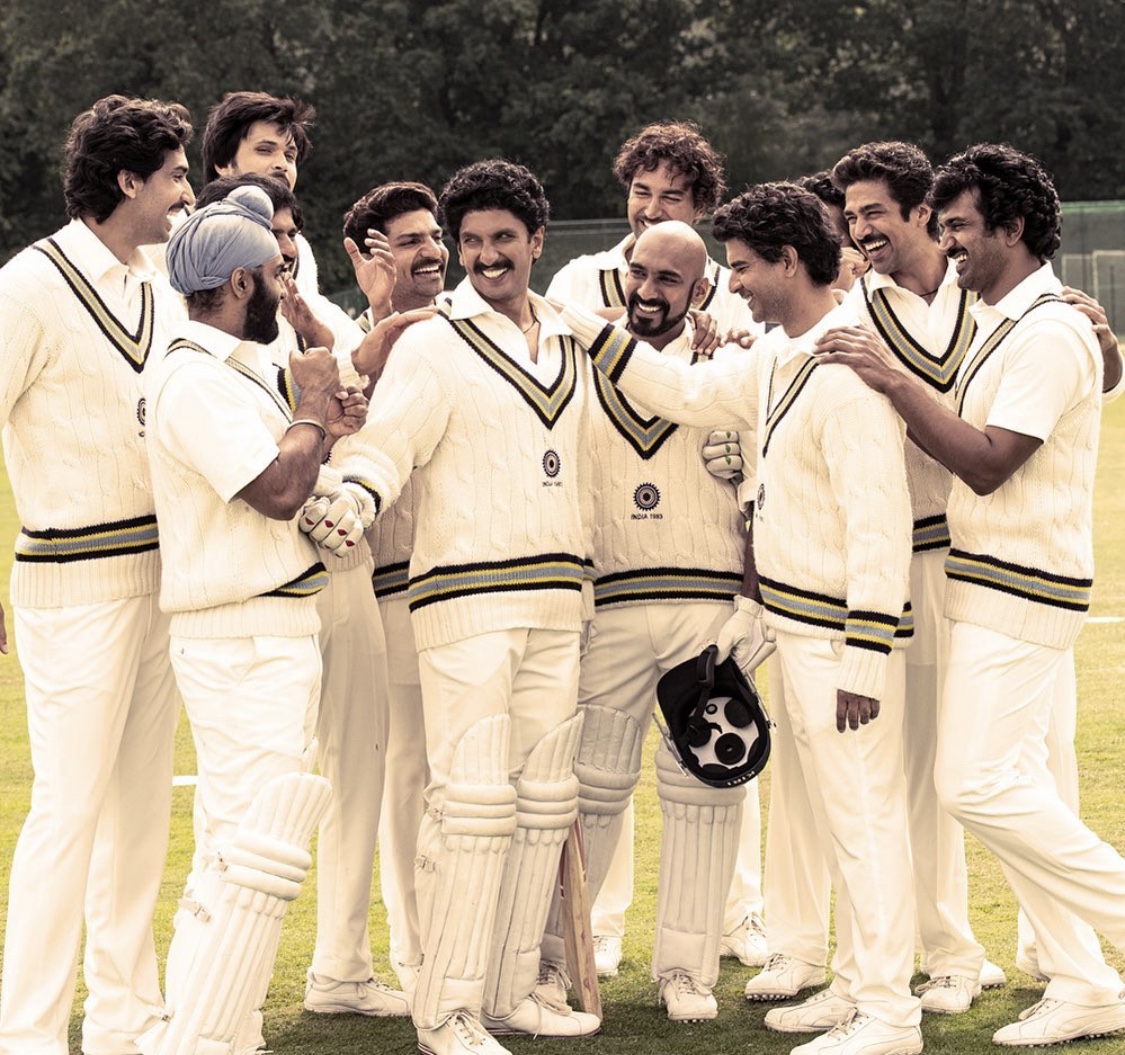 The most awaited and interesting sports biopic ‘83 based on India’s 1983 World Cup infamous Victory is all set to be released on the occasion of Christmas this year. The release of the film has been delayed since April last year due unfortunately due to the rapid rise of Covid19 all over the country and world.

This film will be having so many big and underrated Bollywood stars featuring in the movie by Kabir Khan, film stars Ranveer Singh as cricketing legend Kapil Dev and his wife Deepika Padukone is also part of the film in reel life acting as Kapil Dev’s wife.

The main lead will be done by Ranveer Singh as Kapil Dev and Pankaj Tripathi will be acting as the Team Manager and it will be interesting to watch what the movie will hold with itself it will be a treat to watch, As the conditions are becoming normal now the theatres will open in Maharashtra from October 22 and it will be a delight for all the movie lovers out there.

The Benefits of Opening Your Home and Heart to a Foster...