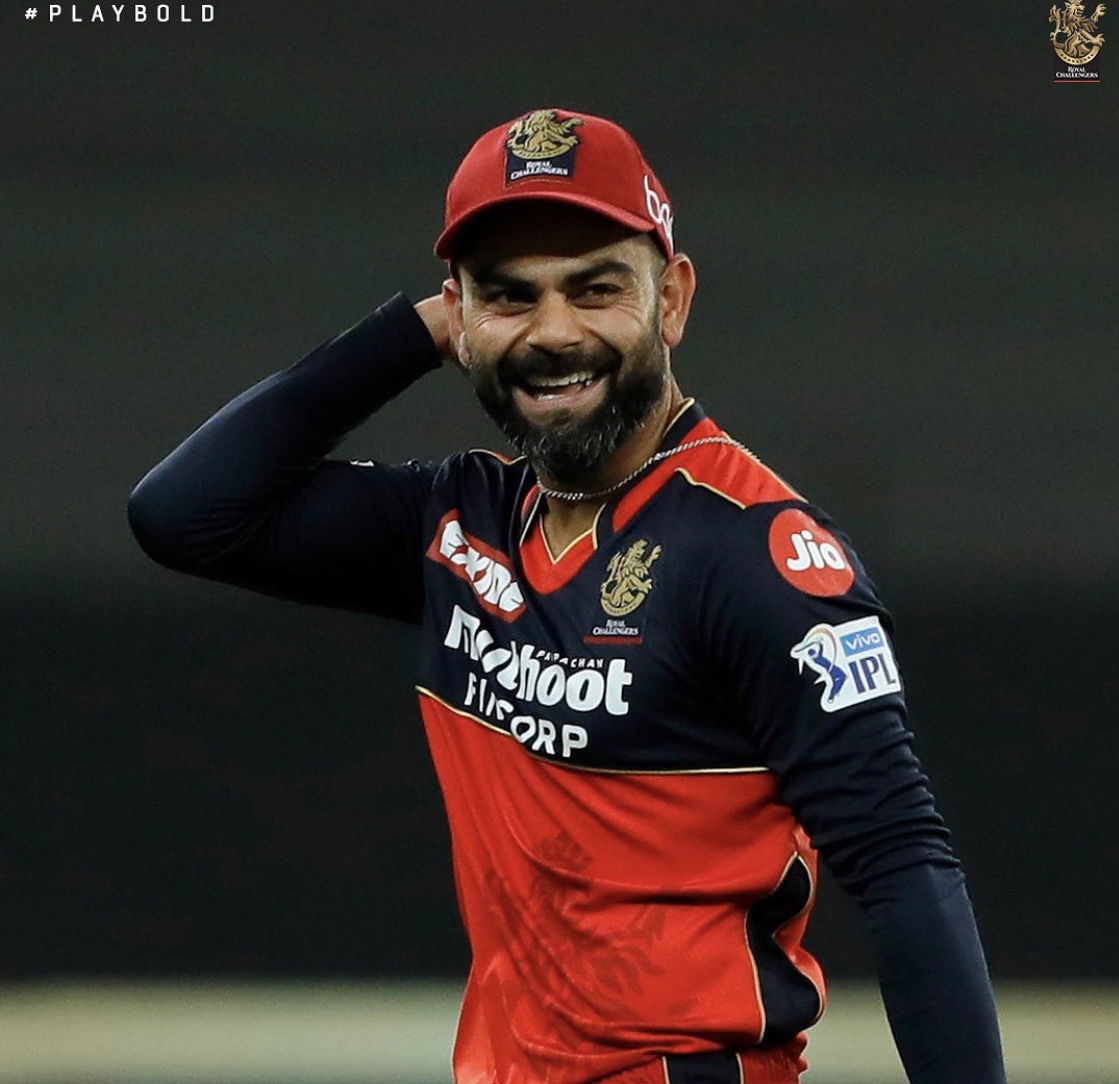 Virat Kohli arguably one of the best players to ever play for India in International cricket keeps achieving milestones after milestones to his name time after time, reminding everyone of his importance and requirement of him for everyone’s love of cricket.

Everyone loves him for his aggression and attitude towards the game he always tries his best to achieve whatever the situation arises in his path, in a match against Mumbai Indians recently he made a record pf Scoring 10,000 Runs in T20 Cricket he became the first player to do it in a span of just 299 innings.

Kohli has so many other records in T20 cricket as well,he has scored the most runs in an IPL Season with a massive amount of 973 Runs to his name in the 2016 edition of IPL with 4 centuries to his name in that season the most by a player in an IPL season, By his stats and hunger for Runs he will forever be considered as one of the legend of the game.Kohli is also the highest run-getter in T20Is. He has amassed 3159 runs at an average of 50+.

Kohli has the most runs for any Indian batsman in T20I cricket with 3,159 runs to his name with a superb average of 50+ under his belt, King Kohli has also smashed 300+ sixes in the shortest format of the game and will now will be keen to bid a winning goodbye to RCB by guiding them to their maiden IPL title in last season as captain.