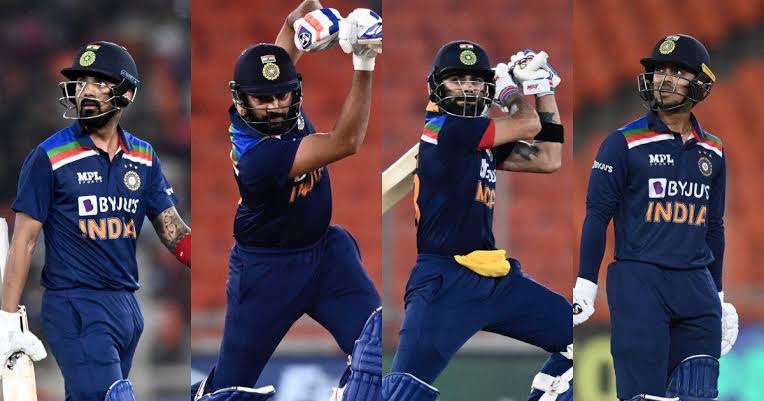 It may have been a case of arriving two games late, but a strong batting performance that saw them score 210 for 2 and then bowl disciplined lines to restrict Afghanistan to 144 for 7 kept their supporters interested. After ten days and two matches, the Indian team has finally won their first match of the showpiece event.

With their net run rate finally turning positive (+0.073), India will be hoping that Afghanistan can bounce back from their thrashing and upset New Zealand, giving Virat Kohli’s side a chance to advance to the semi-finals behind Pakistan, who are expected to win the top spot in the group.

India followed up their crushing loss to Bangladesh in the 2007 50-over World Cup with a total blowout of Bermuda with a score of 413, the highest score of the tournament.

Following two similar defeats in this T20 World Cup, India has recorded the highest score of the tournament, 210 against Afghanistan, and a decisive victory as a result. India, on the other hand, will be hoping that, unlike in 2007, this victory has some meaning. India will now hope that Afghanistan upsets New Zealand, so that they can correct their own net run rate in the Super 12s final against Namibia.

Kohli’s team will also need to win their remaining matches by a large margin, particularly against Scotland, to improve their poor net run rate in the event of a tie for second place.

Vlogging – How to Do It and What Are Its Effects...