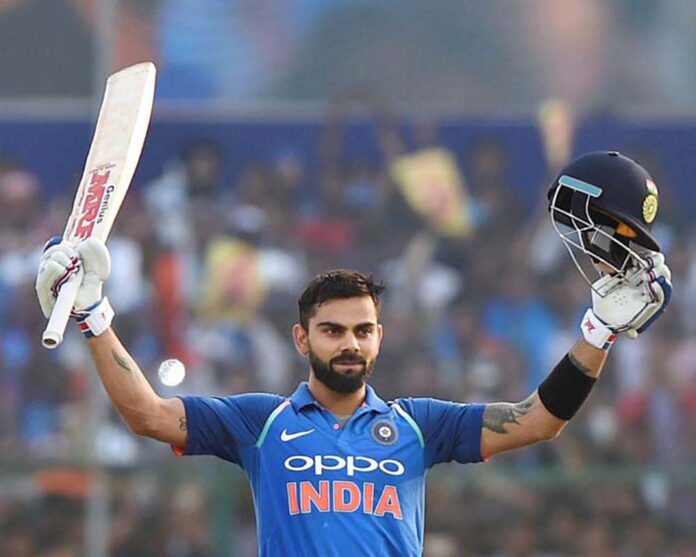 King of The Field with runs and records breaking stats, Virat Kohli has also risen to the top of the Indian brand endorsement market. In terms of brand value and brand impact, neither the Khans of Bollywood, the Divas of Silver Screen, nor yesteryear icons like Sachin Tendulkar and Mahendra Singh Dhoni come close to Kohli.

Virat Kohli, the captain of the Indian national cricket team, is one of the most charismatic personalities and batsmen of our time. Virat Kohli has a long list of brand endorsements.

Kohli has been the lone representative for cricket and India in Forbes’ Top 100 list of the world’s highest-paid athletes for the past three years. With a brand value of $ 14.5 million, Kohli has a higher brand value than Lionel Messi, golfer Rory McIlroy, and Golden State Warriors’ Stephen Curry, according to Forbes.

Puma (One8): Kohli’s 100-crore deal with Puma has set a new record for individual brand endorsement signings in India. In collaboration with Kohli, the German multinational has also launched the One8 brand, in which Kohli is a shareholder. For the brand’s apparel, footwear, and accessories, Puma provides design, product, retail, and communication channels. Clothing lines, fragrances, energy drinks, sports and athleisure wear, and footwear are all available.

Wrogn: Kohli became the brand ambassador for the clothing line Wrogn in 2015, just like One8. Kohli was a co-founder of the Universal Sportsbiz (USPL) brand.

Tissot: Tissot, a Swiss watch brand, had been endorsed in India by Virat Kohli since 2016 when the Chrono XL Classic Virat Kohli Special Edition was launched. To denote the number of Kohli’s Team India jersey and his range of products One8, the stopwatch feature has been replaced with the numbers “18” instead of “8.” On a black dial, the number 18 is written in red letters among the white texts.

Audi: Kohli, an ardent Audi car fan, drives and owns high-end Audi models such as the A8, R8, and Q7. In India, he is also promoting the German Luxury Car brand. Kohli has previously worked as a brand ambassador for Toyota.

MRF Tyres – They are a brand of tyres manufactured by MRF

With this one deal, Kohli joins the ranks of cricket legends such as Sachin Tendulkar, Brian Lara, Steve Waugh, and others. For years, he has served as the brand ambassador for MRF Tyres. The cricketer’s contract with the company was extended for another eight years in 2017. For his matches, Team India captain Virat Kohli uses MRF Tyres’ bat sponsorship.

Manyavar: Kohli has been endorsing men’s ethnic wear brand Manyavar as its official ambassador since 2016. Soon after marrying, Anushka Sharma, along with the film actress wife, has also become the face of the wedding range for the brand. Anushka has been endorsing the brand’s female range ‘Mohey’.

Ruhi Singh talks about her intimate scenes with Karan Kundra