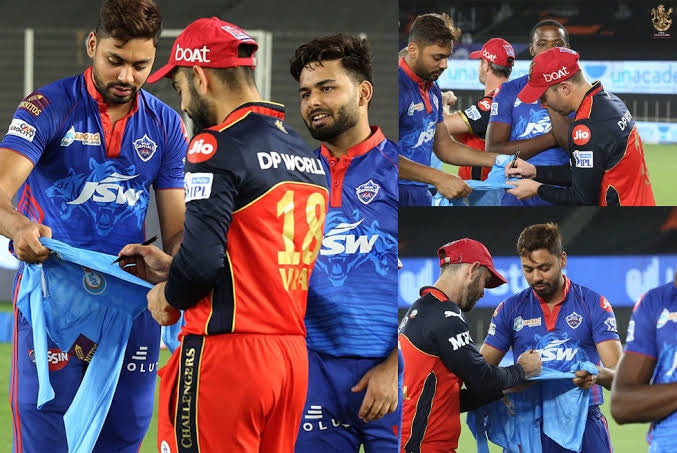 The BCCI has announced the squad for the upcoming T20I series against New Zealand. It hasn’t even been a day since Team India’s exit from the most critical T20 World Cup 2021. While we have yet to recover from Team India’s poor performance fully, we are looking forward to the next phase of India’s Cricket development.

Virat Kohli, as we all know, said before the World Cup that the 2021 T20 World Cup would be his final appearance as captain of Team India. It was also Ravi Shastri’s last assignment as Team India’s head coach. We are pleased to see Team India starting their path under new leadership, even though both exited with honour.

While former U19 Team India coach Rahul Dravid was named Head Coach of the Senior Team, Rohit Sharma was named Captain of Team India, as was predicted. Virat Kohli, who captained Team India for exactly 50 T20I matches, would hand over the reins to him. Meanwhile, for the New Zealand series, KL Rahul has been named as his deputy.

So, with Team India’s next assignment being a T20I series against New Zealand (NZ) in 2021, who is the official Team India squad? What have been the team’s adjustments, new arrivals, and omissions?

Let’s see what we can find out –

Ruturaj Gaikwad was recognised for his continuous performances in the IPL 2020, IPL 2021, and the Syed Mushtaq Ali Trophy 2021. Shreyas Iyer, Deepak Chahar, and Axar Patel were initially scheduled to play in the T20 World Cup but were added to the T20I series. Venkatesh Iyer, Harshal Patel, Mohammed Siraj, and Avesh Khan have been recognised for their outstanding IPL 2021. Yuzvendra Chahal, on the other hand, makes a surprise appearance after being left out of the T20 world cup squad.

The spin combo of Rahul Chahar and Varun Chakravarthy has been pulled from the squad until these changes are made. Varun performed admirably in the three matches he played. Therefore the reason for this remains unknown. While Rahul Chahar, who has only played one game for India A, will now be seen in the whites against South Africa.