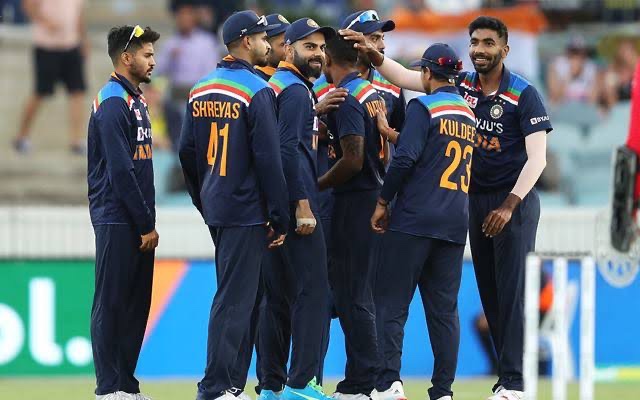 The Indian team will come to all guns blazing at the T20 Cricket World Cup for sure when they move on to the next step towards the title victory in the T20 World Cup following right after the IPL.

On October 24, India will launch its campaign against archrival Pakistan. As a result, India will need to be at their best right from the start and will have to be careful about their record against Pakistan to come at the top on the end result. A defeat for either of the two teams would be a mental shock that would take a long time to recover from.

The Indian team, along with three mandatory player reserves, that have already been announced for the tournament. However, the window is still open because the last day to make a change to the squad is October 15th, 2021. The IPL has provided the Indian selectors with an excellent opportunity to reassess the team’s balance and rope in some new talent into the roster at the Bigger stage.

The BCCI had announced a 15-member squad earlier on September 8, and the selectors came up with a surprise for many when they had left out Yuzvendra Chahal and Shardul Thakur. With some players in the initial squad struggling during the IPL’s UAE leg, and many left out.

The players who have been left out have made a strong statement by putting up consistent performances such as, Yuzvendra Chahal who has provided consistent wickets and breakthroughs at the perfect time for Royal Challengers Bangalore, Shardul Thakur always striking the opposition when needed and giving consistent wickets to his team Chennai Super Kings, and Ruturaj Gaikwad who has been a pillar for Chennai Super Kings by always having their back covered and scoring runs for them when needed,

They all have made a solid appeal on the case of their selection into their selection to the national team and based on the performances of those in the squad and those not, the BCCI may make require to make some changes in the final squad to the India Team, similar to how Pakistan had made three changes to their final squad and bringing in the experienced and inform players for the multi-nation event.