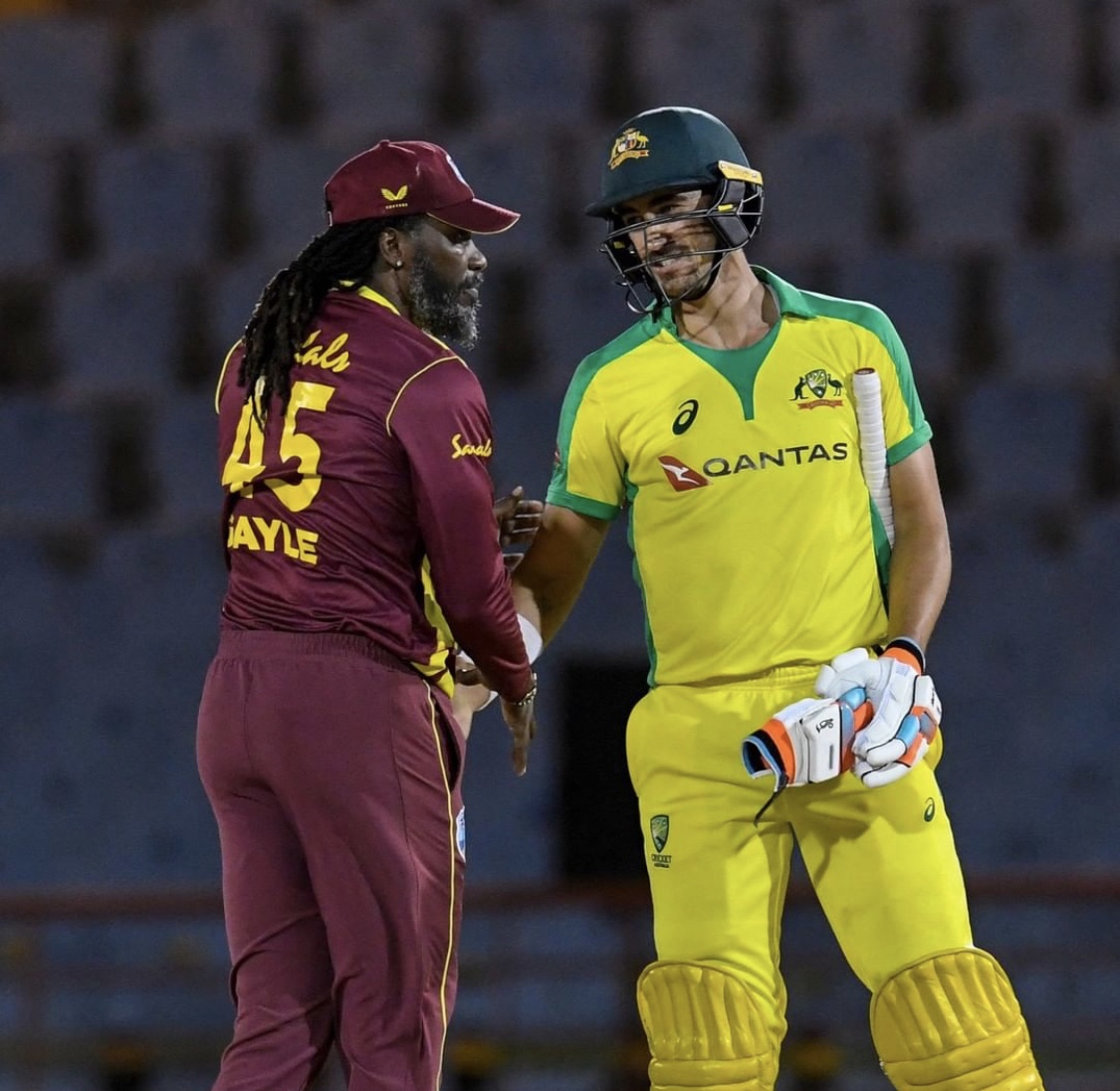 England is considered as one of the favourites for the T20 World Cup. And looking at the 15-man squad, you can see why. The most striking thing is how settled and how scary England’s first-choice team is. While the absence of Ben Stokes and Jofra Archer weakens them, the top six contains several of the most fierce ball-strikers in the world. England will go into the tournament with just one frontline spinner – Adil Rashid – and Liam Livingstone and Moeen Ali part-time options, and Liam Dawson available as back-up. It’s hard not to wonder if a bolter or match-up option could have been selected.

Team India has been a dominant team all around the Globe throughout all forms of cricket and is by far the most balanced team from Top Class Openers with Rock Solid middle order to great allrounder and destructive bowlers, they have a whole arsenal of match winners with them to keep them going in the race.

They have been an underrated team throughout the years in ICC Tournaments and have come up as underdogs by reaching the top 4 most of the time with their solid Team Play. New Zealand will try to continue their good fortune and consistency to get them into a good position with some really good players in their Squad.

Australia will be disappointed from their recent lose to Bangladesh and West Indies in T20 Series and will be eyeing up to get their team to a better starts and make them dominant once again with most of their Big Players being fit and available in the squad, Team Australia will be a force to stop when they keep going.