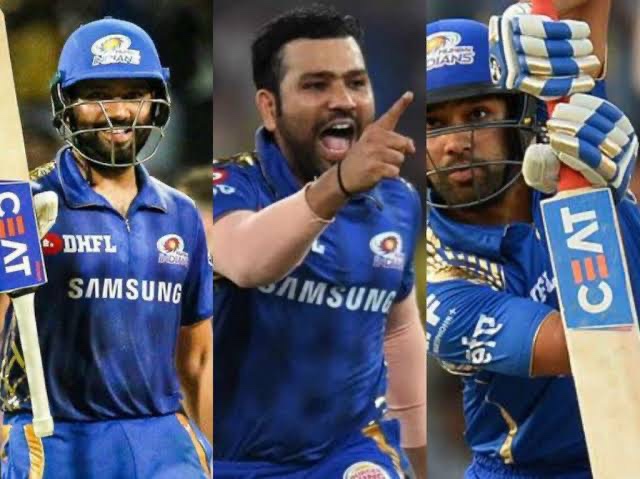 Rohit Sharma is one of the finest white ball players in world cricket right now and his record against oppositions say it all, in the recent match against Kolkata Knight Riders he made a new record.

He became the first player to score 1,000 Runs against a particular team in the IPL, He made a new record in the league itself when he had become the most successful captain in the IPL with 5 title wins surpassing Chennai Super Kings record of 4 title victories.

Rohit Sharma had shown sublime form recently in the Test Series held in England, where with KL Rahul he had put on some amazing partnerships and scored a bulky amount of runs for his team, he had played a very important role to establish himself in the test team even more so the team can rely on him too if any trouble happens.

He was dealing with an injury in the first game but was cleared to play in the second one as he was ready to go and came straight into the Playing XI for leading the side.

Congratulations to Rohit Sharma for this achievement we hope he will continue achieving more milestones as he already has the Highest individual Score in One Day Internationals (264) with 3 double hundreds to his name too he’s such a marvellous player in any conditions.