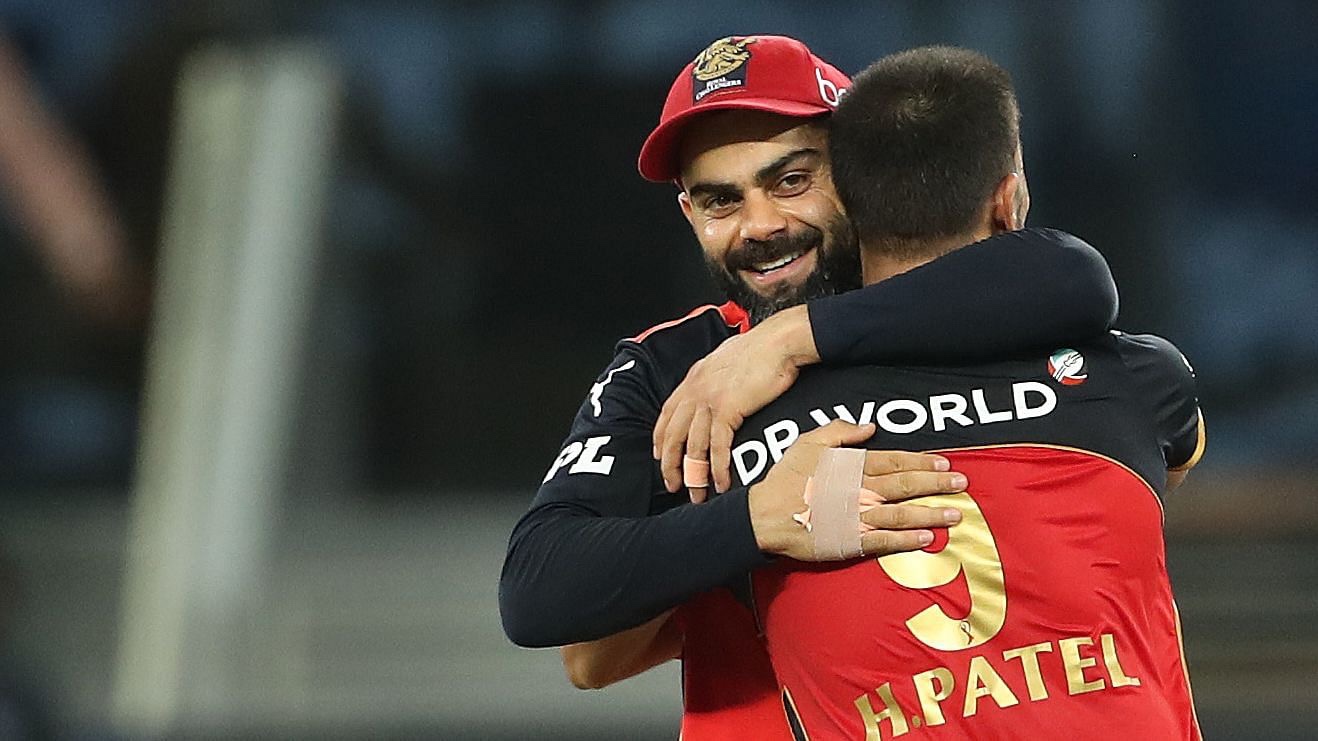 This IPL is turning out to be a dream come true for a bowler like Harshal Patel who has just lit up the tournament with his impressive bowling performances.

Playing for RCB in a recent match he took three wickets in an over against Rajasthan with his brilliant variety and changes in bowling. He has struck 26 wickets in this Season of the IPL so far and has turned out to be a great find for the team.

This is the best performance by a bowler from RCB in the history of IPL ever, as RCB has struggled to fail to produce a good bowler who can get them home when needed but this time Harshal came to the rescue and became the savior, breaking records after records. Earlier, leg-spinner Yuzvendra Chahal took 23 wickets in a season for RCB in 2015 and has been the main bowler of the team since then.

Following all the years in IPL which started in the Year 2008. The record of taking 32 wickets in a season in the history of The IPL is held in the name of CSK fast bowler ‘Champion’ Dwayne Bravo. He did this feat in 2013 where the batsman had no clue what-so-ever for his tremendous bowling with slower balls and toe crushing yorkers.

Harshal Patel is just 7 steps away from breaking this record and set a new record under his belt. They still have three league matches left. If the team reaches the playoffs which certainly looks they will(from the look of the Points Table), then they will get to play more matches where Harshal will have a chance for adding more glimpses for his numbers column in the 2021 edition of IPL.

Backlinks Tracker, Why It’s The New Trend in the SEO Industry