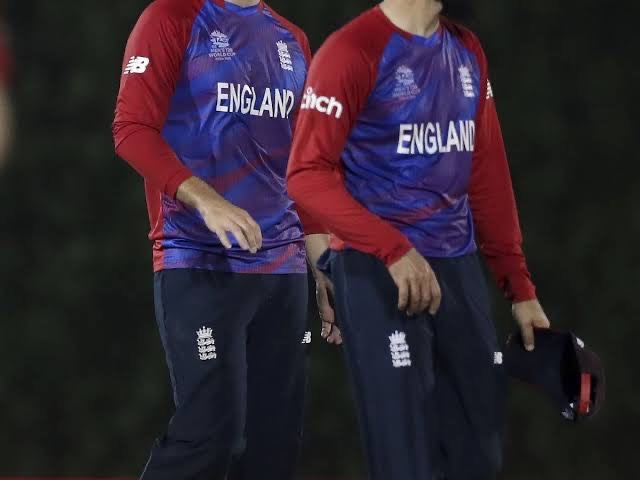 Thanks to the fifties from The Indian openers, In their first warm-up game against England, India won by seven wickets thanks to Kl Rahul and Ishan Kishan at the top of the order. Apart from laying the foundation for a successful chase of 189, the 82-run opening partnership between Rahul and Kishan, which came off just 50 balls, gave India a difficult decision to make ahead of their tournament opener.

Virat Kohli said before the game that Rahul would open the tournament with Rohit Sharma, who was rested for this game, and that he would bat at No. 3 himself. Rahul demonstrated why his captain wants him at the top of the order by scoring 51 off just 24 balls, continuing the scintillating form he displayed in Punjab Kings’ final match of the IPL season.

However, in the middle of the match, England allrounder Liam Livingstone attempted a catch. The ball struck his back of the finger, causing him to sustain a finger injury in his side’s first practise game against India in Dubai. According to reports, England will evaluate Livingstone’s damage over the next 24 hours before deciding on his participation in the tournament.

After attempting to catch a ball on the boundary, his little finger on his left hand swelled. He’s a fantastic player who has been playing exceptionally well in recent years. I’m hoping he can carry that form into the World Cup, which I believe will be a big stage for him. Moeen Ali chimed in.

Kishan also ensured he made a strong contention for his selection in the Indian middle order, if not at the top, with a blazing 46-ball 70.

India won by an over to spare, but the match was much closer than that. Chris Jordan bowled a comprehensive, high full-toss that was no-balled and raced past the keeper to the boundary, changing the equation from 16 required off nine balls to 11 required off eight. Rishabh Pant finished off the over with a pulled six after Hardik Pandya swung at the following free-hit and sent an edge to the third-man boundary. Pant maintained his unbeaten record with a 14-ball 29 that included two consecutive straight sixes off Moeen Ali.

The Changing Face of the Patriotic Bollywood Hero

Candid Photography Vs Traditional Wedding Photography: Which one is best?