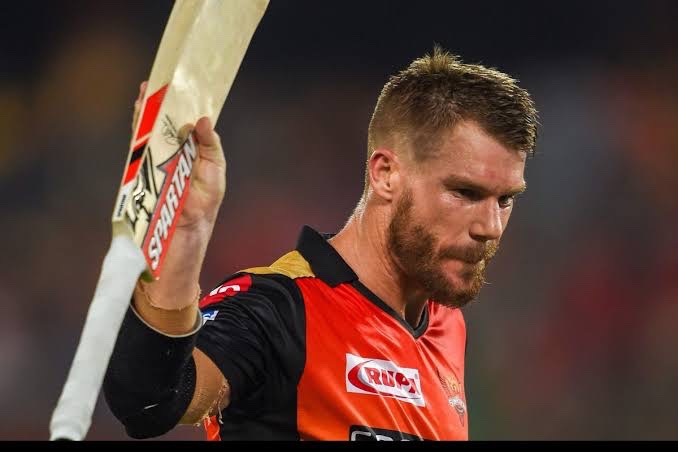 David Warner has been the most significant match winner for his team in the IPL he has made some of the most crucial contribution for his team Sunrisers Hyderabad when they required it the most. Warner, has scored more than 5000 runs in his long IPL career at an average of 41.59 and a strike rate of 139.96, including four swashbuckling centuries and massive amount of 50 half-centuries.

Warner has been a sensational player rather than this season of this IPL. Before playing for the Delhi Daredevils, Warner had joined SRH in 2014. In his first season with SRH, Warner had scored 528 runs in 14 matches, averaging 48.00, including 6 fifties, which managed to get his team carried on his own batting heroics.

He carried his sensational form for SRH in 2015 as well, Smashing 562 runs in 14 matches at an average of 43.23, including 7 half-centuries. Warner, in his third season with SRH in 2016, guided the Orange Army to their maiden title win and yield them the Trophy. The team Led by Warner’s Orange Army defeated the Virat Kohli’s mighty stars team Royal Challengers Bangalore by 8 runs in the grand finale to get the hands on to their maiden title.

The 2016 season was also showed the best of Warner with the bat in the IPL. He had scored a load of runs with 848 runs in 17 matches at an average of 60.57, including 9 fifties. In the Following seasons of The IPL Warner scored 600 plus runs in the 2017 and 2019 seasons, averaging 58.27 and 69.20, respectively. He once again had a fabulous Run in the 2020 season where he scored 548 runs in 16 matches at an average of 39.14. He was also banned for one season but it didn’t change his batting style one bad season doesn’t define that you’re bad when you have so much on the record list.