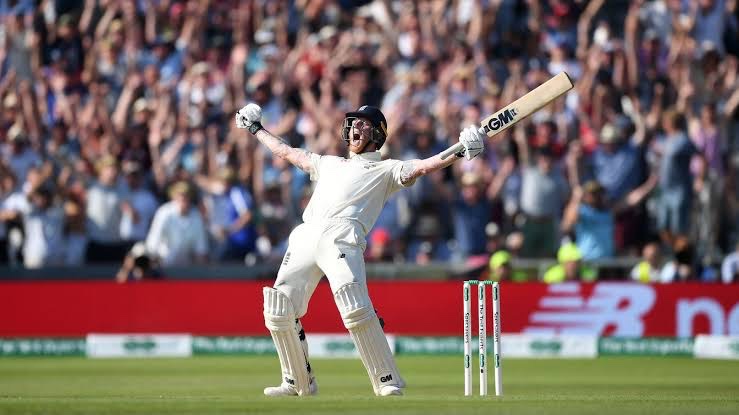 With immediate effect, England all-rounder Ben Stokes had taken an indefinite break from all forms of cricket.

Players in this pandemic were going through difficult times, which had an impact on their mental health. They are required to spend significant time away from their families. They also have to live in bio bubbles, which is extremely difficult. It’s been almost 16 months in this type of environment, which has had a significant impact on everyone’s health.

A few months ago, the England All-Rounder also lost his father. After a year-long battle with brain cancer, Ged Stokes, the father of England all-rounder Ben Stokes, died. Stokes was with the England team in South Africa at the time.

But now, England’s allrounder Ben Stokes has declared himself available to play international cricket once more. He has been quickly added to the Ashes touring party, which will depart for Australia on November 4.

Following a second operation, Stokes, who had a left index finger fracture and was on an indefinite break to look after his mental health, has been given the green light to return to training by his consultant and the ECB medical team.

The ECB quoted Stokes saying, “I took a break to prioritise my mental wellbeing, and I got my finger sorted.” “I’m looking forward to seeing my teammates and playing with them on the field. I’m all set for Australia, “Stokes said.”

Ben called me to say he was ready to return to cricket and was excited about the prospect of playing a significant role in the Ashes series, following a successful operation on his finger and several conversations between Ben and I, our medical staff, and his management team over the last few weeks “Managing Director of England Men’s Cricket, Ashley Giles, stated.

“Ben has proven how important he is to the England team on numerous occasions, and his availability for the Ashes series is fantastic news for all of us, particularly Chris (Silverwood), Joe (Root), and the rest of the players.

We will proceed cautiously over the next few weeks, as he has not played in a long time, to ensure he is fully prepared in all aspects of his game.

“Ahead of a hectic period of cricket, we continue to be mindful of the stresses on all of our personnel, and our primary focus remains the wellbeing of all of our players and support staff,” the statement reads.

The five-match Ashes series begins on December 8 with the first Test in Brisbane’s Gabba.

Health and Nutrition Concern for Young Ones and Teens