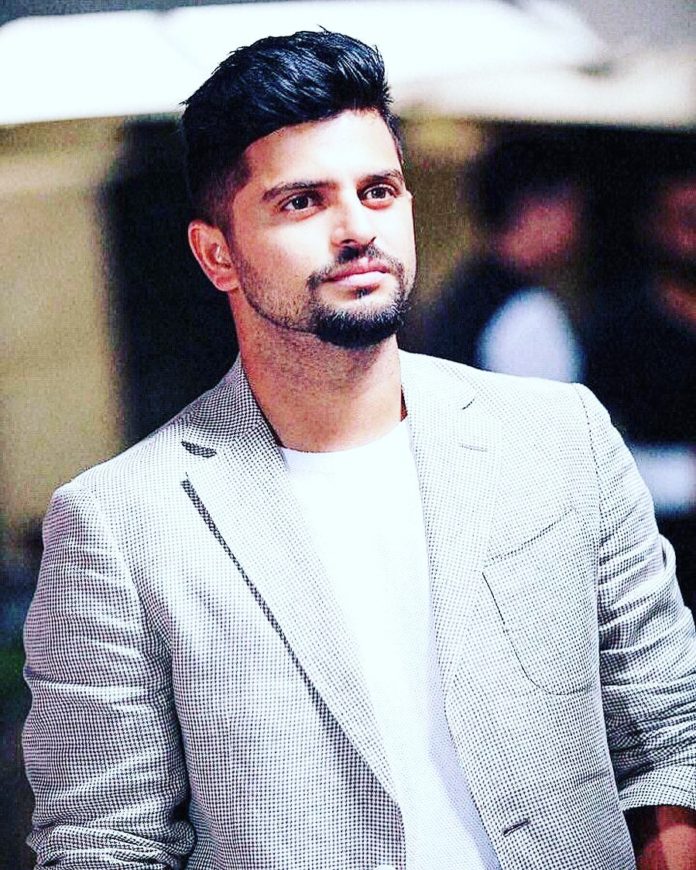 When people are suffering from the Covid-19 pandemic everyone is sitting tight in his home. Even the big celebrities and politicians have got infected in the past and thus it is proven that no one is safe. Amid all this Board of Control for Cricket in India (BCCI) announced 13 COVID-19 positive cases through a press release out of which two are players.

In the meantime, Chennai Super King player Suresh Raina withdrew himself from the tournament giving the reason for personal reasons. The audience is now gossiping about if it was the phobia that forced Raina to take himself off the tournament or is there really any other reason apart from that.

A top source from the BCCI revealed this information that Raina avoiding these matches is non-other than a phobia of Covid-19. Moreover, it is not only him alone who is fear-stricken. Many other team members of the CSK squad are terrified of the situation and are not mentally ready for the tournaments. This whole scenario is quite normal as the cases have increased in the current time and as there is still no vaccine out there in the market which can cure this virus. 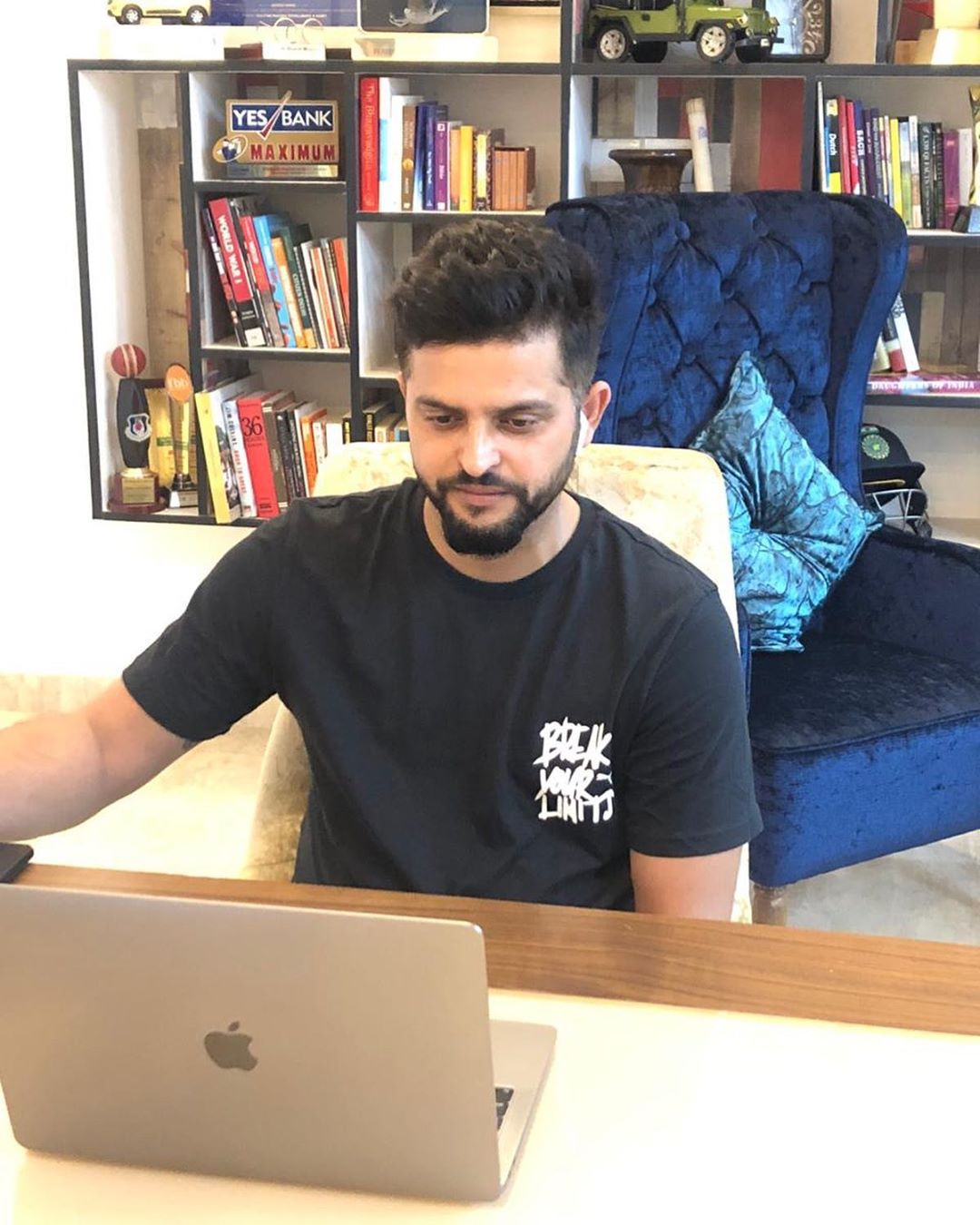 However, BCCI says that they are ready for the tournaments as they will make sure about the proper measures which will be taken for the safety of the players while tournaments will be held. They have made sure that IPL 2020 will happen from 19 September and are ready for whatever is coming.

Everything comes out clean when we analyze the situation. As soon as the tournament is going to be held a bowler and some other staff members have been found corona positive and thus the quarantine period for the team will be revised again. Everyone out there on the field will be at risk no matter what. Thus Raina’s decision cannot be concluded wrong and in fact, it sure is a good decision on his behalf as we have been told from the very start that health is wealth.

The fact that Raina announced his retirement from international cricket matches at the same time as MS Dhoni did sure raises more questions but despite that Dhoni will be seen leading the CSK team in the opening game defending against the Mumbai Indians team.

All we can say now is that we will miss Raina on the field, the person who has set a record of 4527 runs from 164 IPL games for the franchise and who has also become the second-highest scorer in IPL history with 5368 runs, second only to Virat Kohli’s 5412 runs.

Top 5 Things To Do in Mathura

Team England might try a new batting combination at the top...