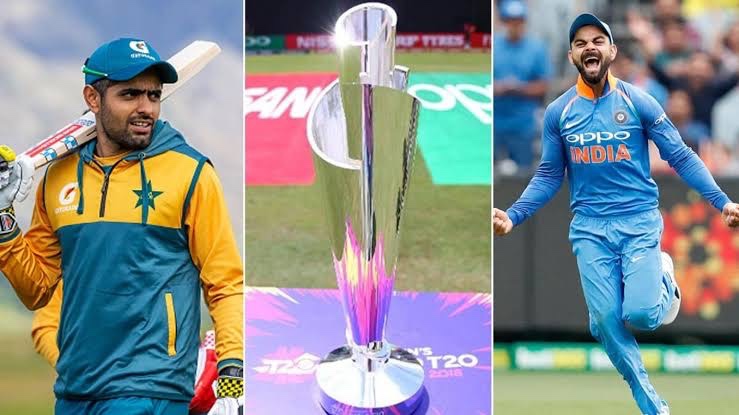 The ICC T20 Cricket World Cup 2021 is set to begin on 17 October onwards and it will be a huge event for sure for every cricket fan out all over the Globe and the fans are eagerly waiting for the start of the tournament and get the fun started.

At the start of the World Cup for India would be a match Against their all time rivals The Pakistan Cricket Team, The match that everyone waits with much excitement in their hearts and at that being said it will also be the first match of the tournament for both team, India and Pakistan and both would be hoping to start their campaign with a victory under their name.

Ramiz Raja, the newly elected PCB chairman, also stated that he was clearly told and ensured by an investor that he has promised him, he would offer blank cheque ranging of any amount if Pakistan wins their first T20 World Cup match against India. In order to emphasise the importance of a thriving cricket culture in Pakistan, the PCB has a golden opportunity to strengthen its finances if the Pakistan cricket team defeats India in the T20 World Cup on October 24 in Dubai.

In a shocking statement that was released by the Pakistani legend, Ramiz Raja said PCB is funded by ICC to the tune of 50%. India provides 90% of the ICC’s funding and is the Biggest Superpower in the World Of Cricket. I’m afraid Raja insisted, that if India stopped funding ICC, PCB would collapse because PCB provides 0% funding to ICC “Raja was quoted as saying by Cricket Pakistan.

Raja also stated that ‘If Pakistan cricket economy is strong, we will not be used and then discarded by teams such as England and New Zealand. Two major challenges are to have the best cricket team and the best cricket economy. We have tended to increase domestic cricketer’s salaries who work very hard to improve the Pakistan Domestic Circuit by some hundred thousand rupees to ensure that they earn at least four million rupees per year. In this regard, PCB is also looking for sponsors.”

Team Pakistan on the Verge of getting into the Top in...