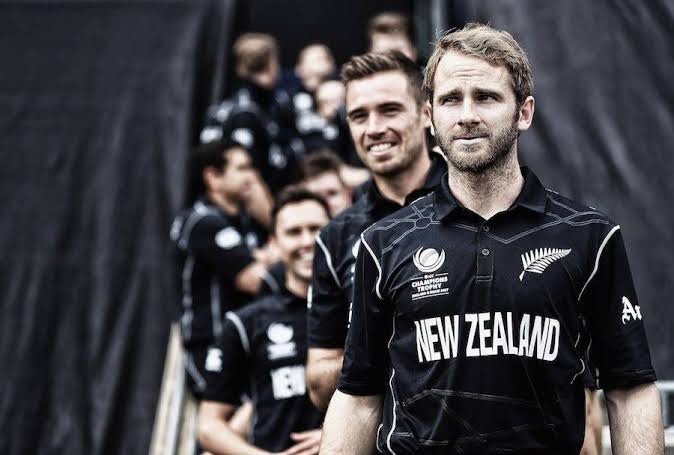 New Zealand has a lengthy history of defying expectations and making it to the World Cup semi-finals. Despite this, it occasionally felt like the semi-finals were the pinnacle of their dreams, a point where no amount of grit or cunning could get them through.

New Zealand reached six semi-finals in their first ten ODI World Cups, the joint-most of any nation, but they lost all. The wonder seemed to be less that they kept losing semi-finals and more that they kept getting there with a population of under five million people and cricket in the shadow of rugby.

Neesham’s low-key celebrations epitomise a new era in New Zealand cricket. New Zealand’s perception of the semi-finals as a stumbling barrier was destroyed in Auckland six years ago when Grant Elliott launched Dale Steyn over long-on to seal their place in the 2015 ODI World Cup final.

It appeared to be the climax of New Zealand cricket’s dramatic comeback under Brendon McCullum, who had taken over a side in “rock bottom” two years prior. Instead, the run to the final at home was just a warm-up for Kane Williamson, McCullum’s replacement, to preside over New Zealand cricket’s most progressive era.

After reaching consecutive ODI World Cup finals and defeating India in the inaugural World Test Championship final, the team qualified for the T20 World Cup final. New Zealand may not be punching above its weight. They may have been misclassified. The notion of New Zealand as middleweights is becoming increasingly difficult to sustain after reaching the finals of the most recent world competitions in all three formats.

The similarities between the McCullum and Williamson periods should not overshadow the team’s evolution. The ultra-aggressive strategy of New Zealand has been replaced with a more calculated approach: the fantastic hitting after the run chase against England came after an accumulation-based inning.

New Zealand’s rise is partly owed to a talented generation, but they also benefit from a structure designed to maximise every ounce of the country’s cricketing talent.

Indian Air force Exam had a question on Deepika Padukone!

Journey from the sets of Ram-Leela to Lake Como- Here Is...

Tips for Buying Electronics in Singapore