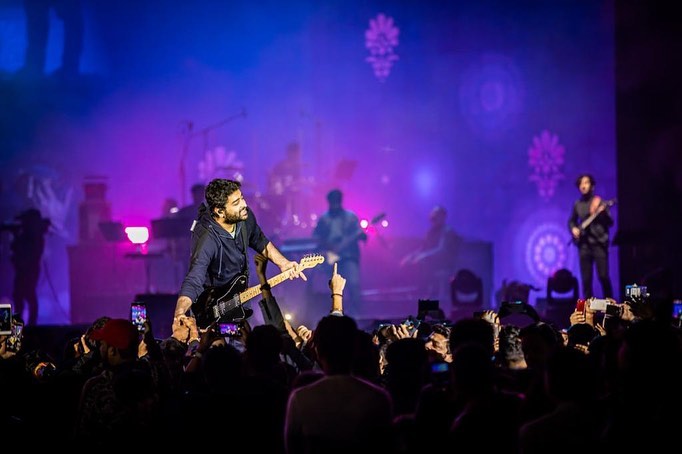 Shocking news is coming up that India’s one of the finest singer Arijit Singh Walks Out Of StarPlus-India’s Raw Star.

Arjit Singh is the household name ever since Aashiqui 2 song “Kyuki Tum hi ho” came out.

Last year show had firstly Honey Singh but then Composer-singer and actor Himesh Reshammiya replaced Honey as doctor asked him take rest as he was not doing well.
This year we heard that Raw star season 2 will be mentored by Arjit

Sources reveals that, Arijit had spoken to the creative team of the show and insisted that he does not want anybody on the show around him who is connected to music.

A source also reveals that, “The differences are irrevocable. Bahut tamasha hua hai. Arijit is out for now, and as we speak, Star Plus has gone into a tizzy.”

So what will be the next move? Will they continue with only Arjit Singh or they will have Himesh or Honey again?

If rumors are to believed then it is been said that Shraddha Kapoor to be Co-Mentor with Arjit Singh. We wonder why Arjit asked creative team that he does not want anybody on the show around him who is connected to music. On the top of that Arijit Singh Walks Out Of StarPlus-India’s Raw Star.

Mega Starrer Movie ’83’ to be released this Christmas more details...