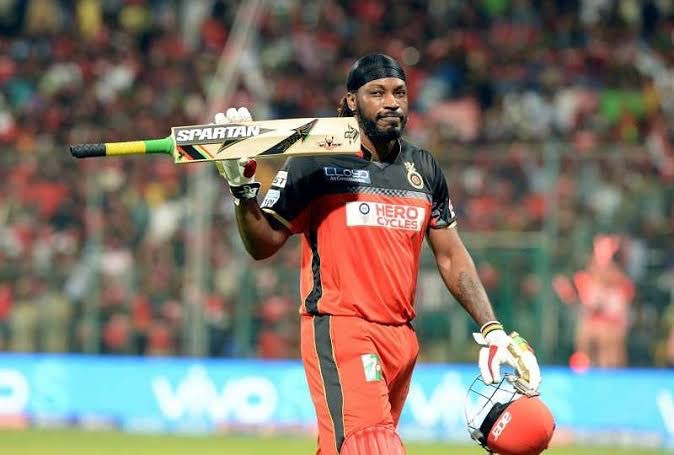 T20 Cricket legend might have played his last game in the IPL with not having such a good form and being struck in the bio bubble. By this Statement The IPL Legend and Punjab Kings batsman Chris Gayle has left the IPL 2021 being held in UAE bubble after preparing himself to be mentally refresh before the T20 WC.

He has so many Records to his name such as-

Not Surprisingly but, he has scored six centuries in the tournament to date, which is the most by any player, while next to him is his former RCB teammate and Indian skipper Virat Kohli.

He has the Best runs average and strikes rate and it’s one of the unique records held by Gayle, he and AB de Villiers are the only batsmen in the tournament to have scored more than 4,500 runs at an average of more than 40.00 and a swashbuckling strike rate of over 150.00.

Gayle holds an outstanding record of playing the best IPL knock, scoring an unbeaten 175 against Pune Warriors to king the bowlers all around the Park.

With so many records to his name he might certainly have played his last IPL game, In a statement released by his team, Punjab Kings said, “Chris Gayle will be leaving the IPL bio-bubble due to bubble fatigue.

“My thanks to the Punjab Kings for giving me the time off, Gayle said to the team”

Ways on marketing on Social Media

How To Choose The Best Light Bulb For Your Room

Choose the best Fashionable Hairstyles for any Occasion