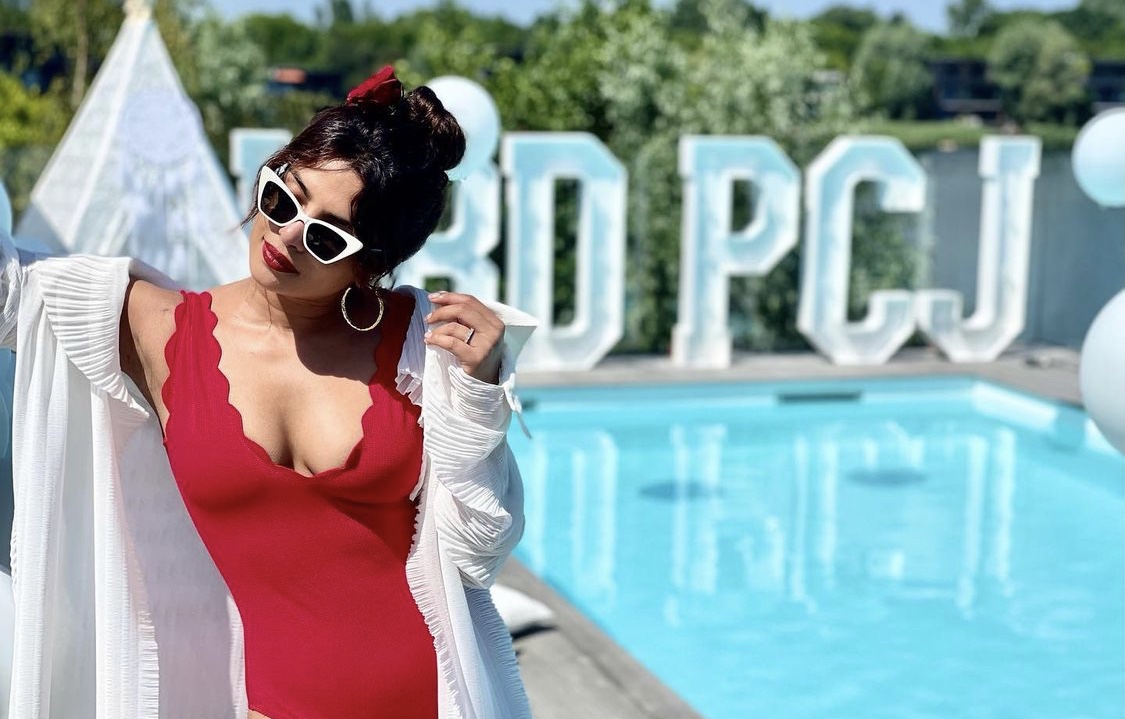 In India people are influenced by their favourite actors or celebs through their promotional works and that promotes the profits of brands, as they approach big celebrities to get them an appealing brand recognition.

Kohli is one of the most influential people in India with a huge fan following under his name and he’s already brand of many big brands like MRF, Audi and Puma all of them being big and international brands that say everything about the influence of Virat Kohli to people as try to use what their idol uses. Kohli owns restaurant chains in gurugram too which gets him a heavy revenue too and has his own brand associating with Puma named One8.

Priyanka is one of the most famous celebrities all over the world with her name shining bright in Bollywood as well as The Hollywood industry, Priyanka Chopra was the winner of the Miss World pageant of 2000. She has received numerous awards, including a National Film Award and five Filmfare Awards. She has a huge fan following on Instagram too where she shares about her love life and other things.

Shraddha is a very popular celeb on instagram as it can be seen through her stories and posts on her Instagram handle, She usually posts pictures in designer clothes for brands promotion that has made her a big influencer too and She’s usually promoting healthy items too for keeping everyone in the right shape of body.