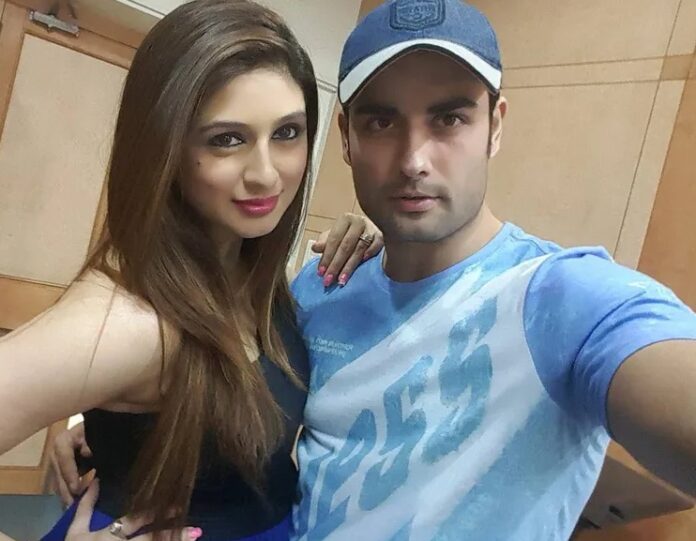 Its a DIVORCE time for Vahbbiz & Vivian Dsena. Yes you heard it right. Its not been while we heard breakup story of tellywood popular couple Ankita and Sushant, Jennifer and karan. And here is one more. Its heartbreaking news for Vahbbiz and vivian fans.
They were considered as an ideal couple in industry. Who would have thought that some this kind of news they will read, neither I thought that i would be writing this Divorce news of Vahbbiz and Vivian.

Well everyone is aware of Vivian and Vahbbiz lovestory. How they met on the set of Star one popular show Pyar ki yeh ek kahani where Vivian played the role of Vampire and Vahbbiz was in parallel lead role. They fell for each other during shooting and soon tied the knot.

Web portals reported that Vahbbiz & Vivian Dsena are not living under the same roof anymore.
“They stay near Lokhandwala in Andheri. A few days ago, Vivian moved out, bag and baggage. He has been staying elsewhere in Andheri,” a source told the portal.

People close to the couple insist that they have not broken up yet and are just trying to resolve their issues by choosing to stay away from each other for the time being.

“There is no third person who is responsible. They have realised that they are as different as chalk and cheese. They also come from different backgrounds. Vahbiz hails from an influential family in Pune while Vivian is from Ujjain. Vahbiz has always been outgoing while Vivian is known to be reticent,” the same source added.

On being asked to Vahbbiz “There’s nothing to discuss. All couples have their share of ups and downs,” she replied.

Through her comment one thing is final that couple is going through the rough time as she didn’t dined but ended saying every couple have ups and downs.

Ruhi Singh talks about her intimate scenes with Karan Kundra