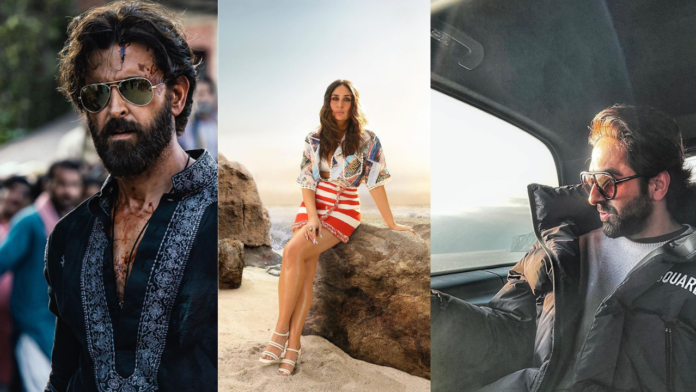 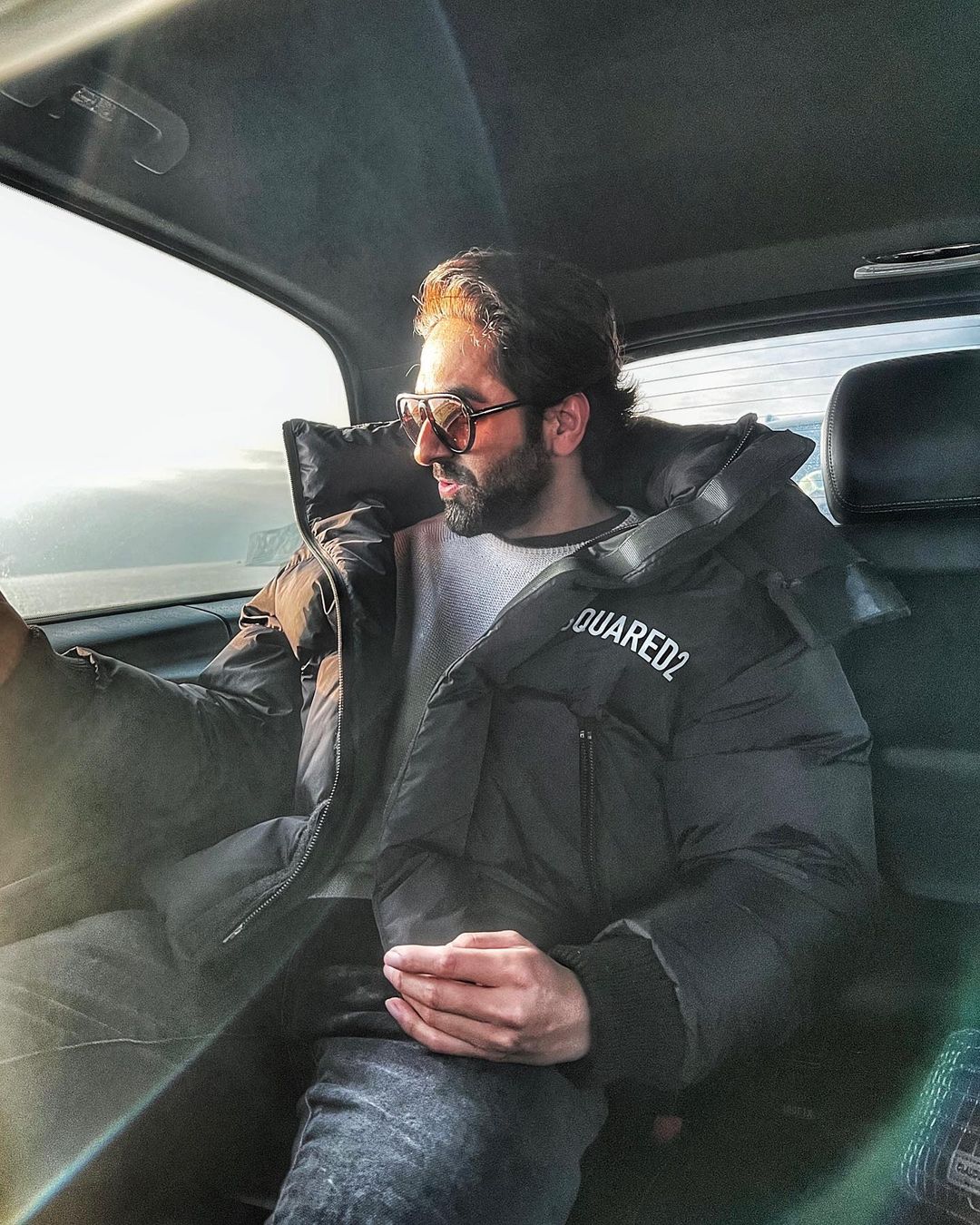 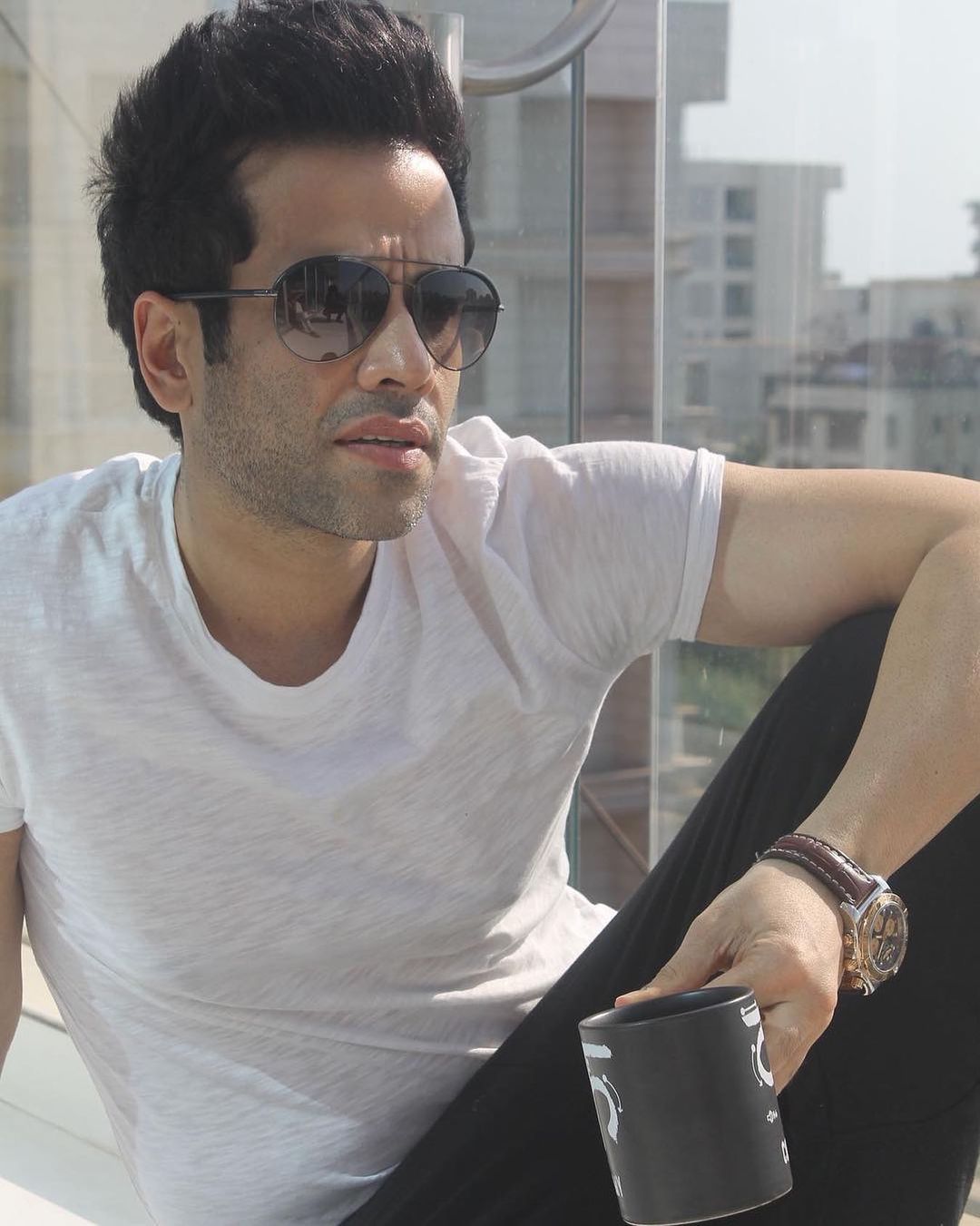 3. Karisma Kapoor is an Indian actress who appears in Bollywood films. Part of the Kapoor family, she is the daughter of actors Randhir Kapoor and Babita. Kapoor made her acting debut at the age of seventeen with Prem Qaidi in 1991.

4. Hrithik Roshan is an Indian film actor. He has established a successful career in Bollywood, has won six Filmfare Awards, and has been cited in the media as one of the most attractive male celebrities in India. 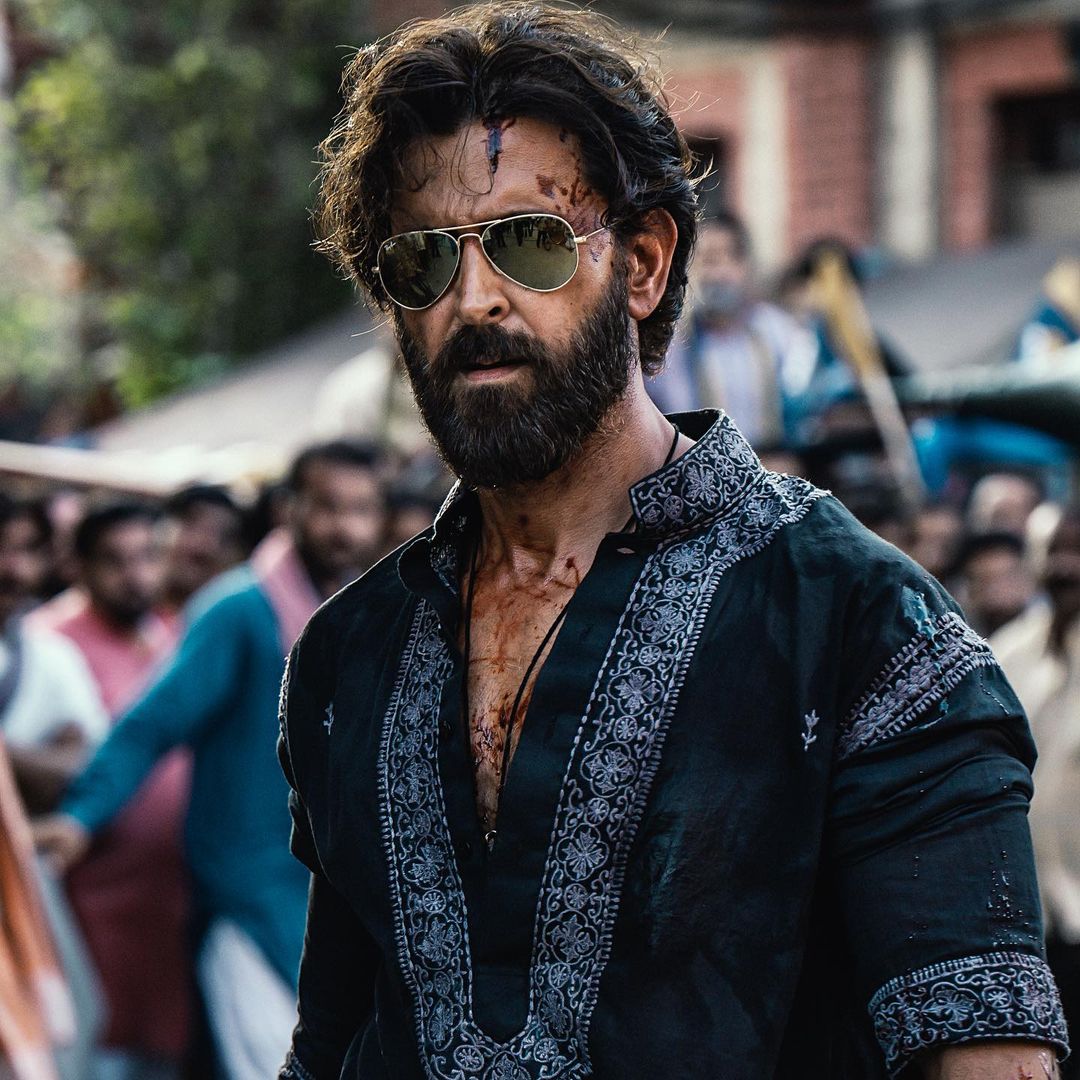 5. Kareena Kapoor, also known by her married name Kareena Kapoor Khan, is an Indian actress who appears in Hindi films. She is the daughter of actors Randhir Kapoor and Babita, and the younger sister of actress Karisma Kapoor. 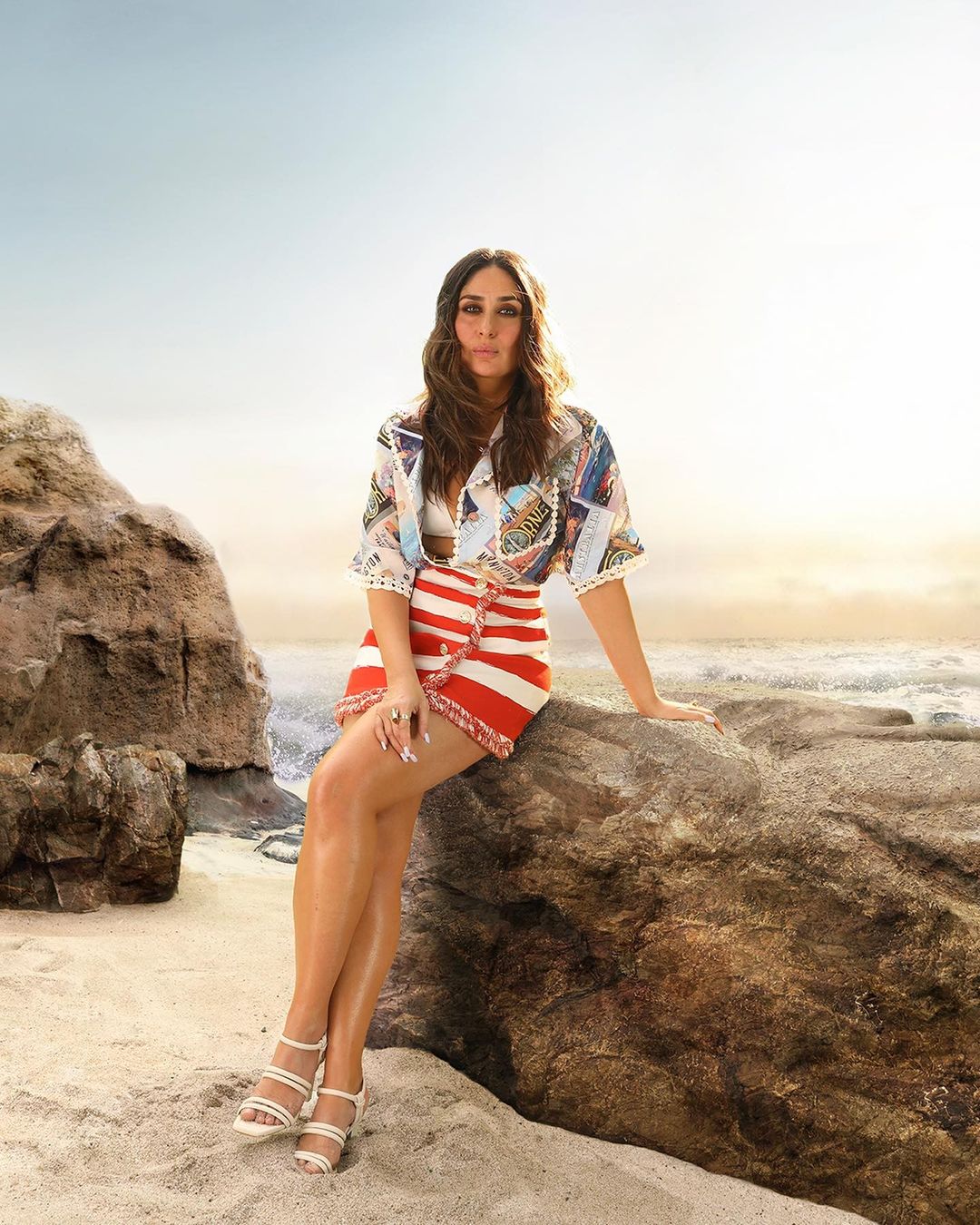 Great Ideas for Decorating Your Home