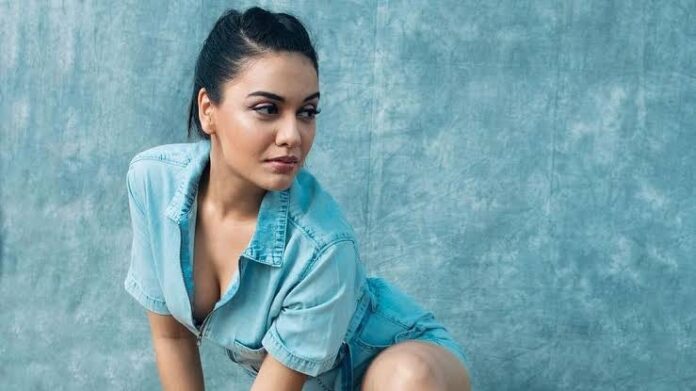 The latest name that has risen from the fame of Big Boss house is Divya Agarwal she’s an Actor, Model and Dancer as well.

She got her Kick-Start with MTV Splitsvila Season 10 where she had become the first runner up of the show but that wasn’t the end of the road for her journey, She had won millions of hearts all around the country which made her famous overall too. Talking about more of her achievements In 2018, she had won ‘MTV Ace of Spades’. Then after She made her acting debut with the horror web series Ragini MMS: Returns made by ALT Balaji the company owned by Ekta Kapoor.

Divya Agarwal was always in the reckoning of a strong contender for the Bigg Boss OTT trophy.

She had formed a great bond of Friendship with Nishant Bhat and Raqesh Bapat. Her friendship with Shamita Shetty often created headlines for all the wrong reasons as Shamita didn’t like what was the end result of it.

Divya and Shamita’s friendship broke apart during a Sunday Ka Vaar episode when host Karan Johar revealed their true face when both of them were revealed talking trash about each other for obvious reasons and then the friendship got an end to it.

Divya’s Fans loved her so much that she came up with all the Odds through and won the Title of the Winner of Big Boss OTT.