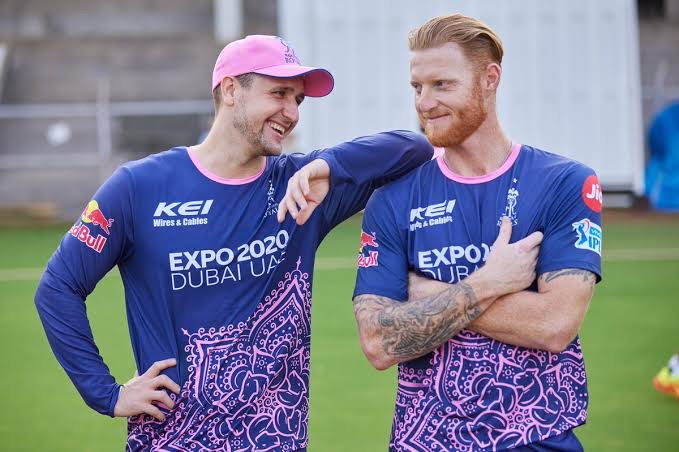 Liam Livingstone is one of the hottest names in world T20 cricket right now, With the ability to hit the biggest sixes with ease and clear any ground. with his hitting

He has been a sensational player around the circuit with his ability to take the games away from the opposition.

Livingstone has scored a healthy amount of runs in T20 cricket this year, with a record of making

The fastest Hundred for England in T20I cricket in just 42 balls manhandling the Pakistan Cricket Team with his batting. –

Now after scoring so many runs and establishing such a strong position as a batsman in T20 cricket,

Liam Livingstone has set his eye on the Grandest league of them all.-

The IPL he’ll be looking to continue his form from The Hundred competition where he was elected as, The “Man of the Series” with The most runs (348) with Smacking 27 monstrous sixes smacking the bowlers all around the park with his batting ability.

He has played in the IPL Before but hasn’t been able to get a significant place designated for him in the side.

He had scored 44 runs off 26 balls against Sunrisers Hyderabad while playing for his team Rajasthan Royals and getting his team to a solid start.

He will be a big addition to the side with big names not available for selection this time.

It will be a treat to watch him bat in the IPL and let’s see what he’ll bring to them.