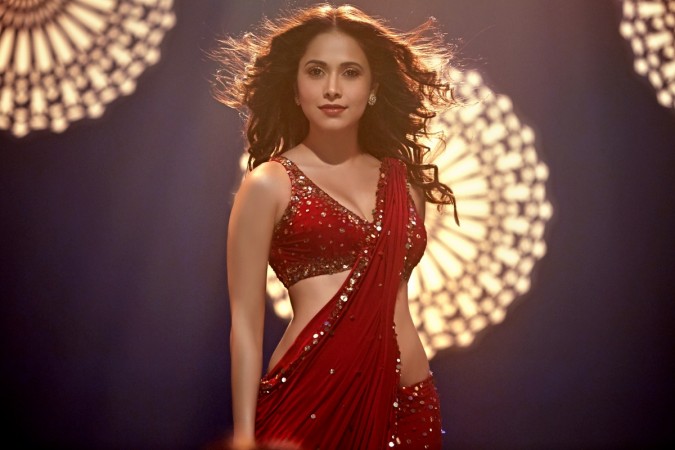 Villains got very different persona from protagonist and that’s what make them interesting to watch. After-all villains are core of every story. Even though they lose at-last, but story revolves around them. Presenting you the list of some hot villains of Bollywood. Have a look:

Bipasha Basu played the character ofÂ Sonia Khanna who happens to be a wife of a millionaire.Â In the film, Bipasha’s characterÂ convinces her boyfriend (John Abraham) to murder her husband and make it look like an accident so that they can inherit the wealth. Also she murdered the first wife of her husband too.

Kajol played the role of villain in 1997’s one of the most successful film-Â Gupt, for which actress went on winningÂ FilmfareÂ for the negative role in 1998. She essayed the character ofÂ Isha Diwan who was aÂ psychopathic killer.

Keeping aside all the controversy, one can’t deny that Kangana Ranaut is one fine actress. From Queen to Krrish 3, she has evolved with every film. She impressed her fan by playing aÂ shape-shifting mutant in Krrish 3.Â Initially in the film, she did murders and created problems for protagonist but while heading towards the climax her character turned into positive one.

Sweety was not a serious villain but she intentionally tried to create rift between two childhood friends. Nushrat essayed a character of a gold digger in Sonu Ke Titu Ki Sweety. She manipulated Titu which affected his friendship with Sonu.

Jacqueline played the role of Omisha, who introduced herself asÂ Tanya Martin to Saif Ali Khan following the instruction of her boyfriend (played by John Abraham). Omisha is surely one of the hottest female villain in Bollywood. 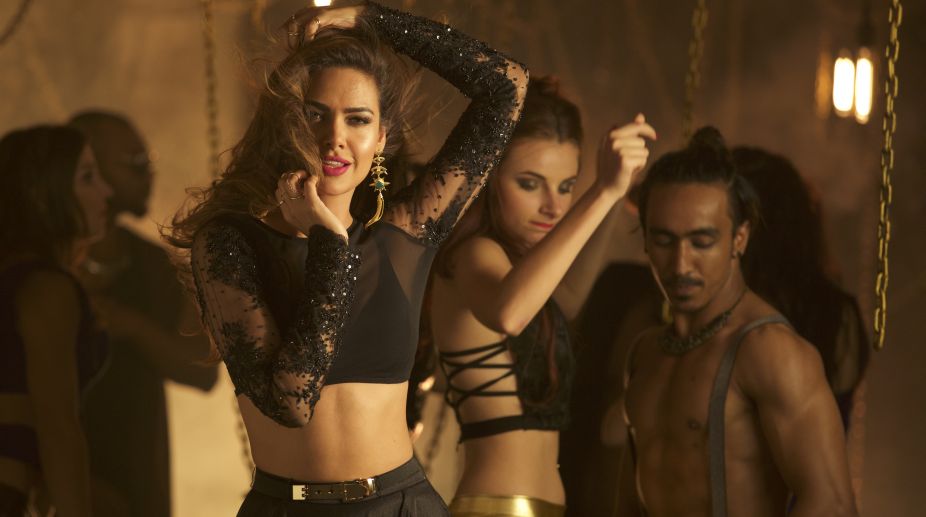 Jannat 2 fame Esha Gupta played antagonist in Commando 2. She essayed the character of Maria who is introduced as wife of Vicky Chadda whose name is associated with black money trail. Later on Maria kills her husband andÂ reveals that she is the real Vicky Chaddha. Esha managed to keep up the suspense till the end. 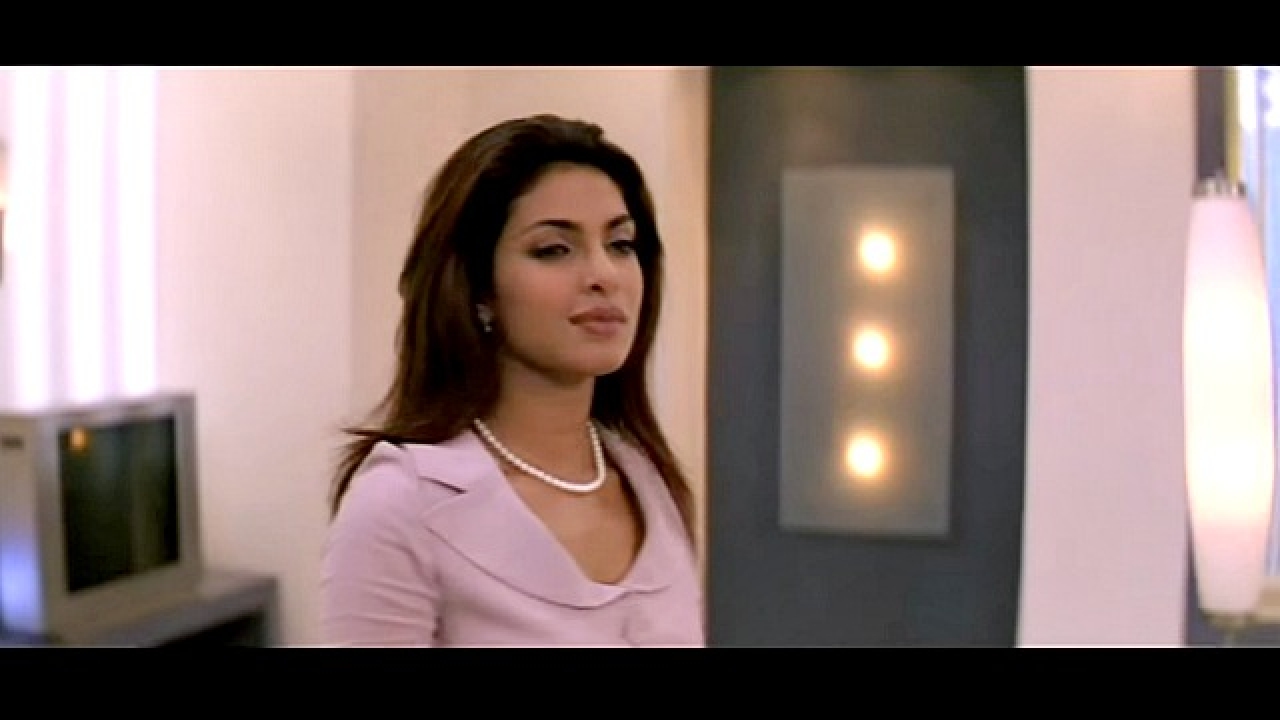 While essaying the character of Sonia Rai, Priyanka Chopra just aced it. In Akshay-Kareena starer Aitraaz, Priyanka Chopra essayed the role of a gold digger who marries an old man for the sake of money and tries to have a physical relation with her employee who also happens to be ex-boyfriend. At the end of the film, Priyanka’s character commit suicide due to shame and guilt.

Aishwarya essayed the character of school teacher Mahalakshmi in Khakee, who isÂ an informer of a terrorist played by Ajay Devgn. In the movie she acts to be love interest of Akshay Kumar who is part of the police team who is on mission to catch the terrorist. By being close to the police she misguided them and passed information to the terrorist. At the end she kills Akshay Kumar while revealing him the truth.

Shahid-Kareena-fardeen starer 2004 film-Fida was the first filmÂ Â in which Kareena Kapoor played a negative role. In the film Kareena’s character Neha fool Shahid along with her boyfriend to take the blame beingÂ hacker and has done all theÂ internet thefts.