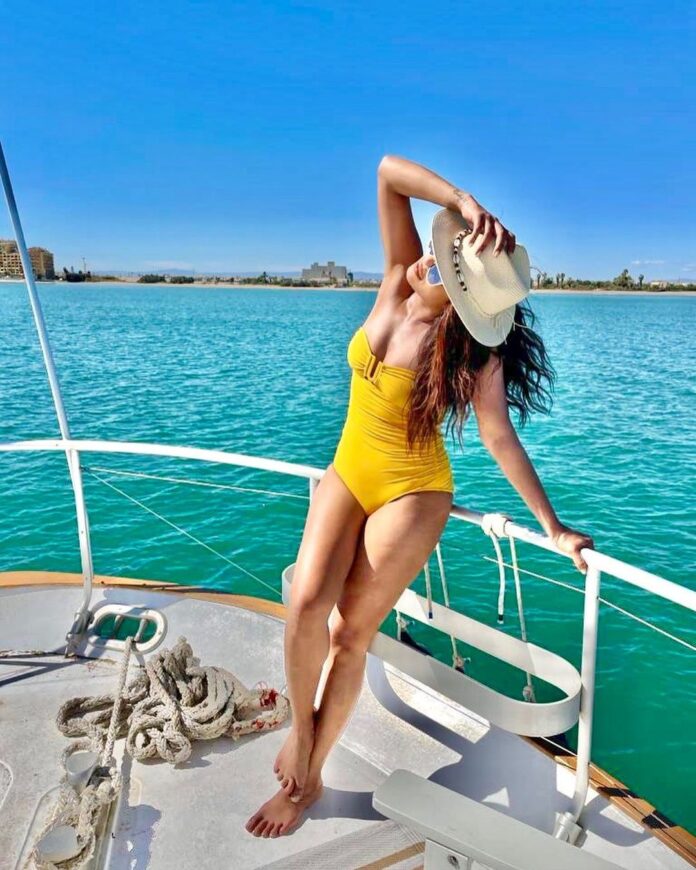 Some web portals reported that Priyanka Chopra to Quit Bollywood. This is one of the worst nightmare for all the Priyanka’s fan over here. How can it be possible?

Here is what Priyanka commented on the news “Priyanka Chopra to Quit Bollywood??”

I really wake up to such amusing news sometimes.i am filming Quantico in nyc my home is mumbai. No LA in the pic! https://t.co/34dcQPcm9E

Barfi actress is busy with her Hollywood project ABC-Quantico. Her film Baywatch, starring Dwayne Johnson and Zac Efron, is up for release soon as well.
The report quoted sources saying if all goes well for Priyanka Chopra, she will be staying back in LA for the next five years, but it all depends on Quantico 2 and how well itâ€™s received.

Reports also stated that the Gunday actress bought an apartment in LA, so that she doesn’t have any staying issue.
Does that mean that we wont be able to see Gunday actress for five long years?
Taking to Twitter, the actress wrote, I really wake up to such amusing news sometimes. i am filming Quantico in nyc my home is mumbai. No LA in the pic!

“She has also been getting offers for Bollywood movies, but none have been exciting enough for her to take up. She’s bought an apartment in LA, so she doesn’t have any staying problems too. This will also give Priyanka an opportunity to explore further work in Hollywood as it will save her time flying back-and-forth. Her mother Dr Madhu Chopra will handle PC’s production house in India,” the daily quoted an insider as saying.

Why You Need a Neck Gaiter & Top Uses