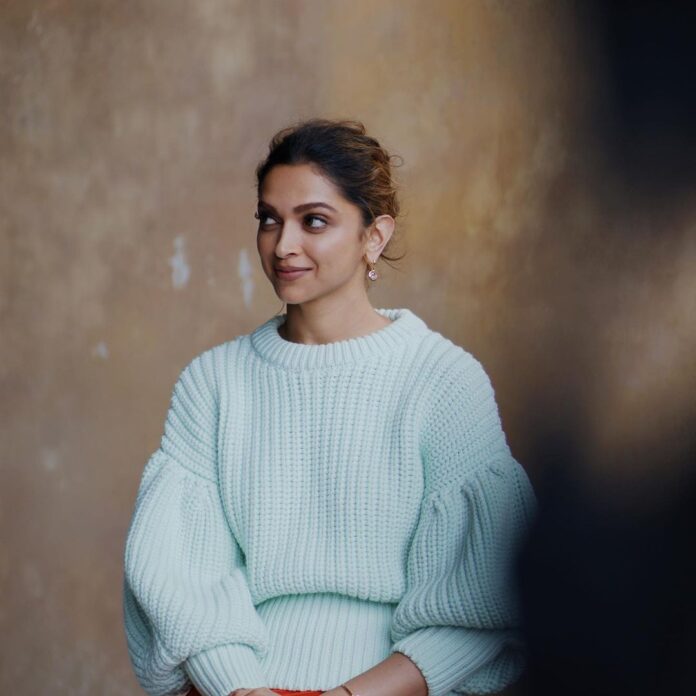 Shocking piece of news coming in: Indian Air force Exam had a question on Deepika Padukone! Now what to say? Viewers have a look to the twitter post below. It says it all.

Firstly Deepika Padukone as a teenager had played badminton in national level championships. From 2004 to 2006, she rose to fame with her modelling assignments and achievements. After being awarded as the model of the year by Kingfisher, Deepika Padukone soon got selected as one of the cover girls of the Kingfisher Swimsuit Calendar 2006. In no time, she was the brand ambassador of Tissot SA, Kingfisher Airlines, Maybelline and Levi Strauss.

And here is one more a question related to her has been asked in India Air Force examination.