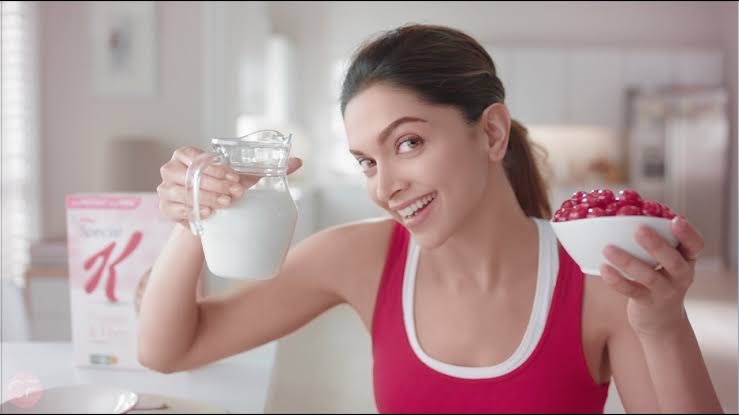 Following a string of super hits like Bajirao Mastani and Goliyon ki Rasleela Ramleela, she stars alongside her husband Ranveer Singh in Goliyon ki Rasleela Ramleela. Deepika Padukone made her acting debut in Om Shanti Om opposite Shah Rukh Khan, and she hasn’t looked back since. She has appeared in a number of films, and both critics and audiences have praised her work. Padmaavat, Cocktail, Yeh Jawaani Hai Deewani, Piku, and Tamaasha are among the notable mentions.

Deepika Padukone is one of the most successful independent actresses in terms of box office collections, having appeared in over 40 Bollywood films and with more exciting projects in the pipeline. The 35-year-old star is said to have a net worth of Rs 361 crores, thanks to various brand endorsements.

Being one of the highest-paid actresses with such a large net worth, it’s only natural for her to have some valuable brand endorsements.

Adidas, a sportswear company, has just done it. Deepika Padukone, The Bollywood actress, has recently joined the German brand as a brand ambassador. Padukone will collaborate closely with the brand on their shared commitment to physical and emotional fitness. Adidas has announced a global partnership with Bollywood actress Deepika Padukone, the brand’s female ambassador. The move comes as the German sportswear giant’s local arm said on Thursday to increase brand awareness among female shoppers.

Adidas said in a statement announcing the partnership that by adding Padukone to its mighty roster of female athletes and partners around the world, it is “strengthening its focus on democratising and diversifying sport for women through inspiring personalities.”

Adidas announced as it opened its first flagship store in India, in New Delhi, with digital touchpoints. The company said last month that the flagship store had been curated so that products and the shopping experience have been curated to encourage movement and support them in their sport and fitness journey.

Padukone has a slew of brand endorsements. Padukone was recently named as the global brand ambassador for Levi’s, a denim retailer.

Bhool Bhulaiya 2 releasing next year, Know the details about this...