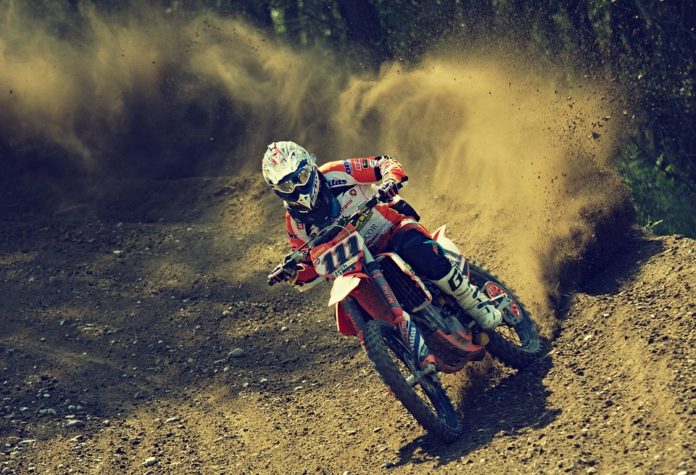 A dirt bike is different from your average bike. This implies that it will need a different approach when you are learning to ride one. If you have never ridden a dirt bike and are looking to get one soon, you are on the right page.

This article contains essential dirt bike tips for newbies, but if you want to find out more, be sure to visit The Dirt Bike Review.

While this is a trusted way to turn off your dirt bike, when done, it keeps the battery working while the bike is off. This means the next time you intend to go for a ride, your battery will not be on.

To ensure that you do not have to deal with a dead battery now and then, always turn your key to the off position when trying to put off your dirt bike. The kill switch should only be used when there is an emergency.

As a newbie to dirt bikes, you will always be tempted to turn on a bike and hit the road immediately you come across an available dirt bike. The rush of adrenaline might be good. It, however, is not a feeling you should take advantage of.

Some of the things you have to master when practicing your controls on the dirt bike is learning to make use of the foot brake without taking a look at it. Furthermore, you should learn to make use of the clutch as smoothly as possible.

The Dirt Bike Clutch and the Car Clutch are Different

Just like manual cars, dirt bikes come with clutches. The implication of this is you will need to spend a lot of time learning to change the gears on your dirt bike until you can do so without thinking about it.

A 450cc should be reserved for Experts

As a newbie to dirt bikes, a 450cc is not a bike you want to get close to. While it might seem like a very cool bike, it is best left for the experts.

The 450 is heavy, comes with a lot of power and is a dirt bike that lots of newbies will not even have enough guts to ride. The fact that you are daring does not mean you can go ahead and ride a 450. A lot of experienced riders stick to a 250cc bike and do not make any attempts at riding a 450cc bike. This is because the weight of the 450 cc bike, as well as its power, makes it very difficult to lose control.

Invest in Helmets and Boots

If you are running on a budget and end up buying a helmet and boots that are cheap, you might end up hating the helmet and the boots you bought.

A cheap pair of boots might seem like an easy way to enjoy riding a dirt bike without spending money. But, buying one will be equal to making a serious mistake as cheap boots do not have the right level of flex. This implies that you will be unable to feel the foot brake or the shifter as you ride your dirt bike.

If you are unable to feel the shifter and footbrake as you ride your dirt bike, you will have to look down more frequently and doing this might lead to a crash.

Begin Practicing on a Dirt Road

When learning to ride a dirt bike, the best place to begin your practice is on an old dirt road. Although you might feel tempted to start practicing on a hill, you just might not be ready for climbing and coming down from hills.

Unlike hills, old dirt roads are flat. This means you will not need to be worried about lots of obstacles while practicing. The fact that you are learning on a dirt road will make it a lot easy to practice lazy turns, braking, and clutching.

Dirt Bikes Differ Greatly From Bicycles and Other Bikes

When riding a bicycle or the average bike, you are allowed to sit in any fashion you like. You can sit aggressively or very comfortably. Unlike regular bikes and bicycles, when sitting on a dirt bike, you cannot afford to sit in a very comfortable manner. Your sitting position should be aggressive and should prepare you for the bumpy ride that is associated with dirt bikes.

Beyond sitting on a dirt bike aggressively, you should always sit forward when riding a dirt bike. If you fail to do this, you might end up popping a wheelie. Furthermore, make use of your knees in squeezing the bike. This will help make controlling your bike easy. If you fail to squeeze the bike with your knees, you will end up making use of just your arms in controlling the bike and this can lead to arm pump.

Thatâ€™s not all. When riding a dirt bike, you should avoid resting your entire weight on your butt. Ensure that your body weight is distributed among your butts and the foot pegs.