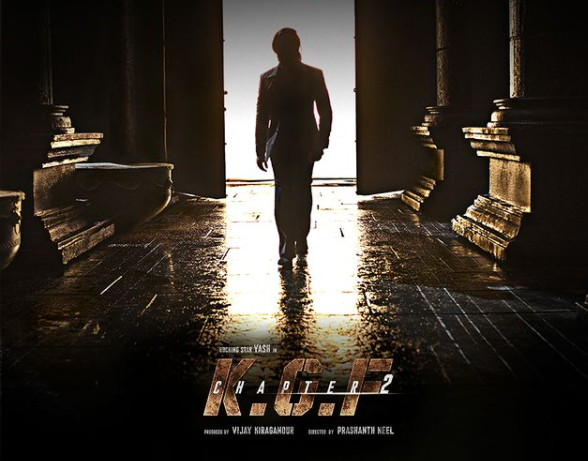 Movie lovers have been expecting for a long period for cinema halls to reopen as they used to. However, due to the pandemic, almost all movie dates have been postponed. This has caused much suspense among viewers as they are waiting for their favorite actors to put up a good show on the big screens. Amid this pandemic, directors are completing their shoots to provide the viewers with the chills and thrills of the cinema theatres full of audience. You will learn about five of the forthcoming movies of 2022 in this particular article that have been making lots of talk throughout social media and entertainment fields.

1. KGF 2: One of the most anticipated movies that have left suspense in the first part is KGF 2. The audience is enthralled with this movie trailer. This movie is starred by South Indian Actor Yash and Sanjay Dutt along with others. The character “Rocky Bhai” is enchanted by almost every other teen to an adult boy. The story of KGF is that Rocky is the most popular criminal who aims to become powerful in the world. Although he portrays a criminal character, he has another side: fighting for the poor and the injustice done to them. The movie is listed to release in the theatres on 14 April 2022.

2. Lal Singh Chaddha: Lal Singh Chaddha is a much-awaited movie of Mr Perfectionist, Aamir Khan, and starring Kareena Kapoor Khan. This movie is actually an adaptation of an American Film, Forrest Gump(1994), based on a novel with the same name. Directed by Advait Chauhan, this is a comedy-drama film in the Hindi language. Pritam gives the music of this movie. Produced by Aamir Khan Productions and Viacom 18 Studios, this movie is going to hit the theatres on 14 January 2022.

3. Shamshera: Produced by Yash Raj Film and Directed by Karan Malhotra, Shamshera is an upcoming Hindi action drama movie. This movie is a perfect treat to the audience as it stars Ranbir Kapoor as the protagonist, Sanjay Dutt as the antagonist, and Vaani Kapoor pairing with Ranbir Kapoor. The first look of Shamshera has created a huge buzz among the fans. The film’s shooting was completed in January 2020 but will be seen hitting the movie theatres on 18 March 2022.

4. Bachchan Pandey: Bachchan Pandey is going to be an action comedy film produced by Sajid Nadiadwala and directed by Farhad Samji. This movie will be in Hindi language and will be starring Akshay Kumar, Kriti Sanon and Jacqueline Fernandez in lead roles. The music of this movie is given by Tanishk Bagchi and is set to release on 4 March 2022. 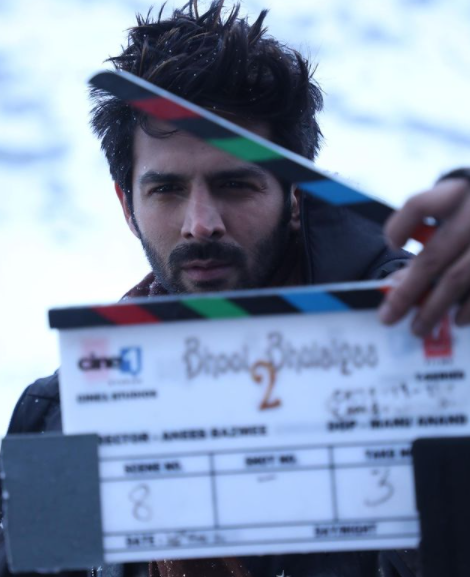 5. Bhool Bhulaiyaa 2: With the popularity of the Bhool Bhulaiyaa franchise, Bhool Bhulaiyaa 2 is going to be a horror-mystery-comedy movie directed by Anees Bazmee and produced by Bhushan Kumar. This will be a Hindi language movie that will star Kartik Aryan, Tabu and Kiara Advani in major roles. Pritam Chakraborty is going to produce the music of this movie. The scheduled release date for this movie is 25 March 2022.

How To Maintain A Correct & Healthy Posture