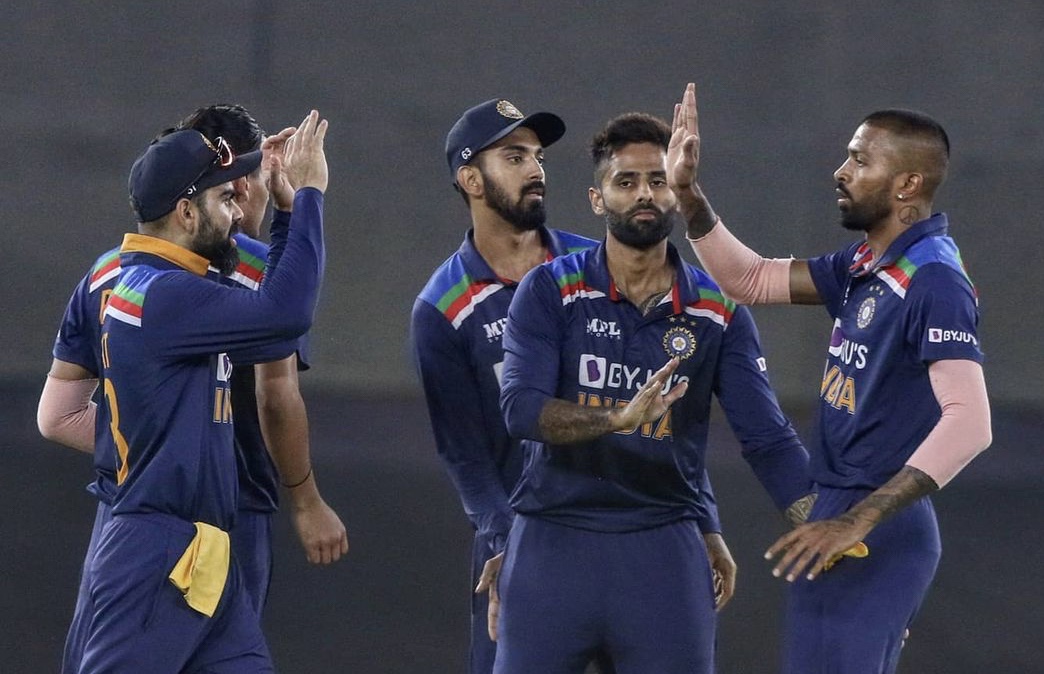 The T20 Worldcup which was postponed from last year is Set to begin next month from 17th October, Right after the players will finish their IPL Campaign and will straight away look forward into playing for their respective teams.

Now Problems Arise with Team India players that they are not in very good form right now and this doesn’t indicate something good for them, the form of players will be key to carry forward the momentum from one tournament to another but thus far most of the Indian players have failed to do so except a few who showed solid temperament with their performances.

There are Six players of the India Squad playing for Mumbai Indians right now one being Rohit Sharma, who has looked in really fine touch in this tournament with 334 Runs in 10 innings so far, The rest of the players have struggled to keep going and hitting runs continuously with Suryakumar Yadav being the first choice player, with the exclusion of Shreyas Iyer at the top but he has failed to make a mark this season in The IPL with only averaging 17 and scoring just 189 runs in 11 innings which is not too good for a classy player like him.

With Surya failing to impress there are Ishan Kishan and Hardik Pandya as well who have failed to make a mark with their batting performances with both of them averaging less than 14 runs with the bat, The Mumbai Indians team and their fans expect a lot more from them and their form will be a huge concern.

However Jasprit Bumrah has continued to impress with his bowling as he will be leading the pace attack in the World Cup too, he has picked up 16 wickets at an average of 20 in this year’s IPL and will look forward to continue his form and carry it towards the end of T20 World Cup.

Everyone will be hoping that the players get to a good form to lift India a world cup trophy once again and show what they are made up of.

When to Hire a Private Detective In Delhi