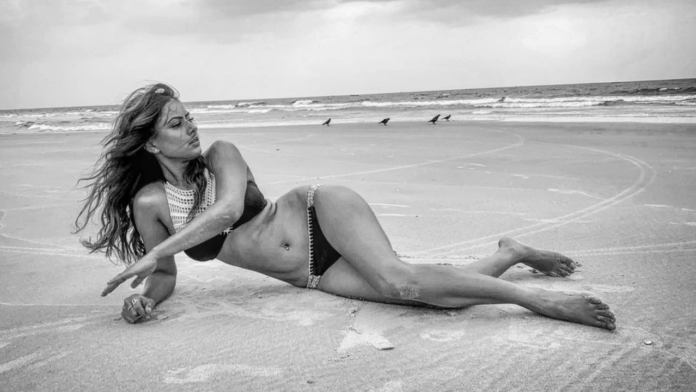 Well if you dont know who Nia Sharma is, so here is the brief about her: She is one of the renown actress in Indian television industry. She played the role of Manvi in the soap opera Ek Hazaaron Mein Meri Behna Hai which aired on starplus, paired opposite Kushal Tandon . She played the female lead Roshni Patel in daily soap ZeeTv Jamai Raja since 2014. Presenting pictures of this TV bahu Nia Sharma went bold in Bikini. 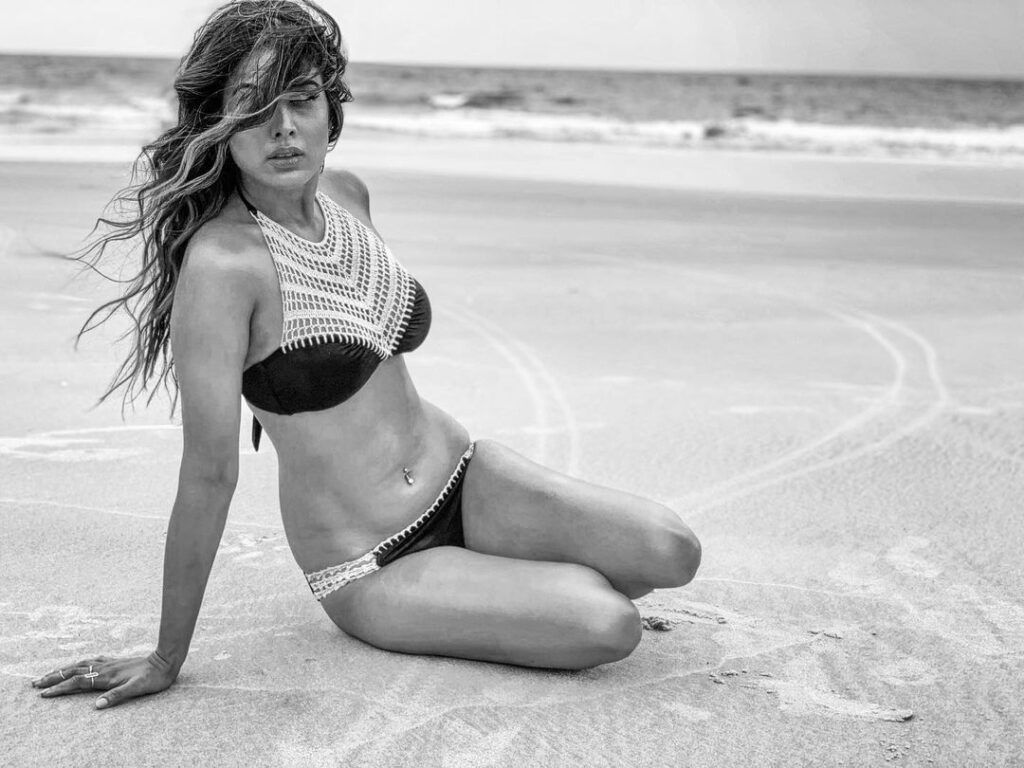 Everyone knows that Jamai Raja loves travelling. This television bahu recently shared a couple of hot pictures from her Dubai Vacation.

In a series of pictures, she flaunted her curves and set the temperature soaring! 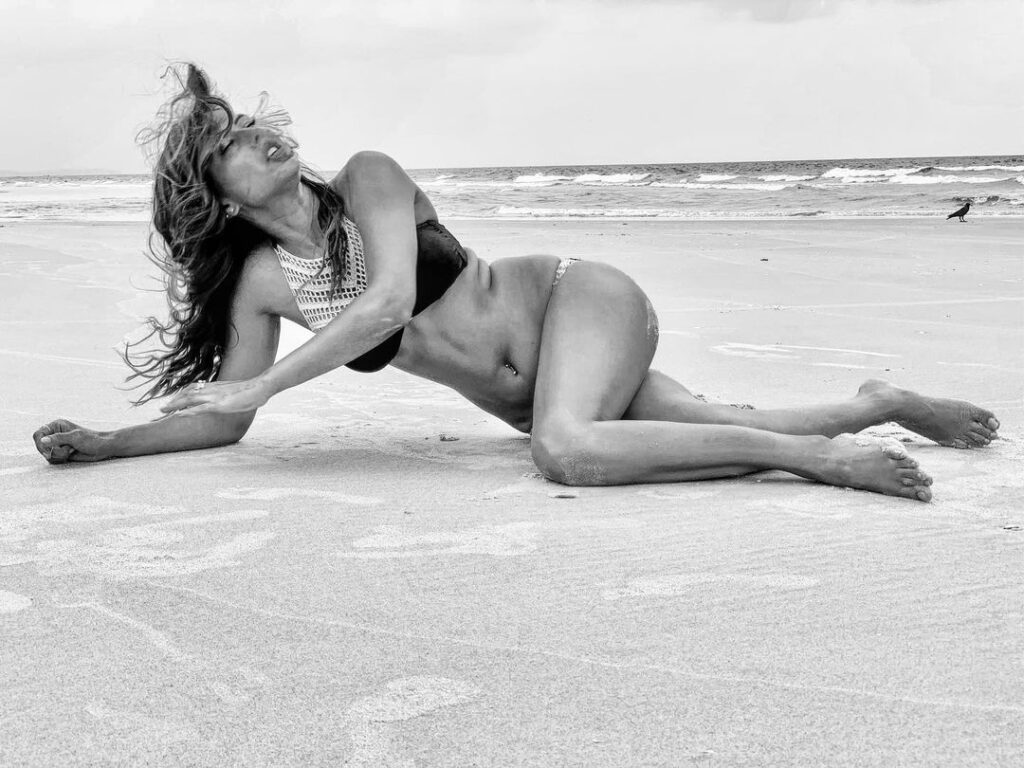 She posted the photo on her Instagram saying @atlantisthepalm @victoriassecret #beachday and Nia Sharma’s pictures went viral within no time.

The hot TV Bahu has donned a Bikini avtar! The actress has also shared some other pictures and video wherein she was seen doing scuba diving.

Actress leaving no stone un-turned to flaunt her curves. 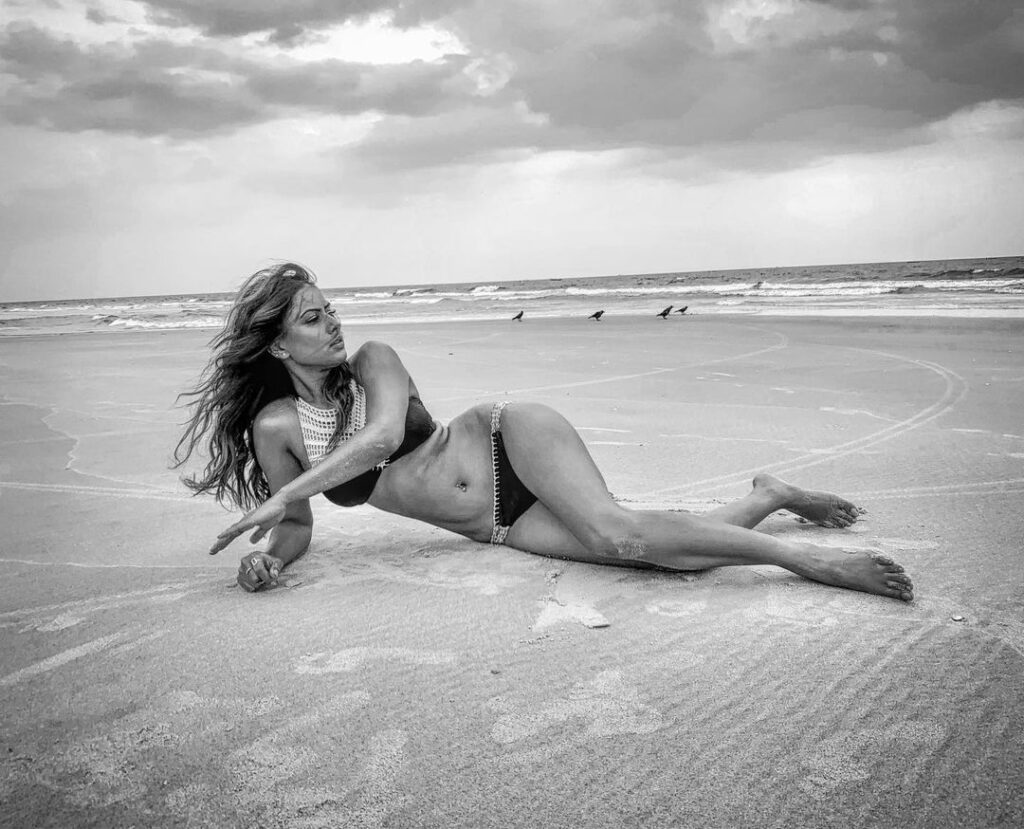 Hottest Television Vamps Who Are Too Hot To Handle