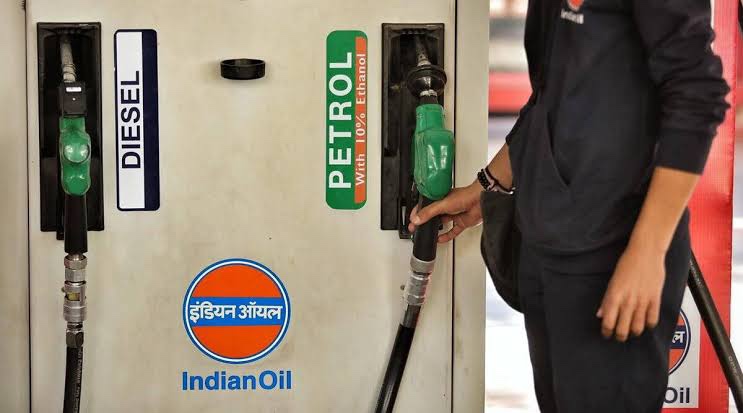 Natural gas and crude oil prices have soared by roughly 14% each in the last month. On the back of strong demand and restricted supply, oil has risen 63.5 per cent since the beginning of the year, reaching a seven-year high.

We are seeing an increase in demand as economies reopen, resulting in increased travel, manufacturing, and other activities, as well as the release of pent-up demand from the previous year. More crucially, this is happening at the same time as supply constraints.

The economy of India is mainly reliant on oil and coal. The coal crisis appears to be under control, thanks to Coal India Ltd’s supervision of coal supplies to non-power sectors and the inclusion of captive miners. Because India imports 85 percent of its petroleum, the economic consequences might be considerable. At gas stations, diesel is nearing 97 cents per gallon, which has a direct influence on the cost of everyday things.

The stock market is feeling the effects of this, with rising inflation fears, currency value fluctuations, and increased input costs for businesses in all industries. India, on the other hand, recovered somewhat on Thursday as global markets improved.

The supply limits enforced by the OPEC+ grouping states are another factor for the steep increase in worldwide oil prices.

As a result of the epidemic, these oil-producing economies have continued to expand production slowly, increasing oil and gas prices.

There is currently a gas scarcity in Europe and Asia, which has increased the demand for oil for power generation.

In India, the price of petrol and diesel is based on a 15-day rolling average of international prices.

High taxes imposed by the central and state governments have also contributed to India’s much higher fuel retail prices.

Brent crude oil has been slowly growing since hitting a low of USD 16 per barrel on April 22, 2020, and has now crossed the USD 80-per-barrel threshold.

Because of the spike in crude prices, India’s fuel and diesel prices have reached all-time highs.

The future of oil and gas prices can be reduced to three main factors: 1. Winter season severity—current storage levels and utilisation ratios of 70-75 percent would likely suffice for an average winter, but a harsh European winter would keep prices high. 2. New supply from Opec+ or the US—seems unlikely at the moment, given that Opec+ only agreed to moderately increase production at its recent meeting. Similarly, while the US has not raised output, it has pressed Opec+ to do so in order to keep growing oil prices in check. 3. New supply from Russia—while Gazprom may be able to provide relief to Europe, the approval of their Nord Stream 2 pipeline has been pending for some time, and Russia is attempting to use the current crisis to push that approval through.

Farmers of the Country Demanding for Bharat Bandh on December 8