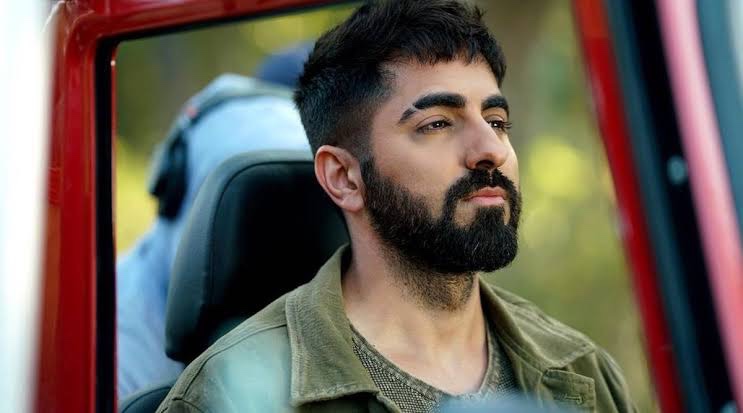 In the Hindi film industry, Ayushmann Khurrana has established himself as one of the most promising actors. After winning the second season of Roadies, the 34-year-old actor went on to host several reality shows on television. He also hosted several TV and Bollywood award shows before landing his dream role in Shoojit Sircar’s Vicky Donor in 2012. The audience adored the film, praising it for its original storey and Ayushmann’s performance. The actor’s journey to becoming a leading man in Bollywood was not without its challenges.

Ayushmann, like everyone else trying their luck in the film industry, had his ups and downs. However, the dimpled actor has only given amazing performances with applause-worthy stories for the past few years. Whether it’s Dum Laga Ke Haisha (2015) or Shubh Mangal Saavdhaan (2017), the talented actor has broken stereotypes that are religiously followed in Indian society through his films. With time, the actor honed his ability to read audiences’ minds and anticipate what they want to see in films.

The concepts of the film and Ayushmann’s performances have left the audience speechless. Since his debut film Vicky Donor (2012), the talented actor has starred in a variety of films. He’s been creating small-town stories and characters that the audience can empathise with.

For Ayushmann Khurrana, the road to becoming a movie star was not easy. He worked as a VJ before moving to Bollywood and was a part of several reality shows and TV shows, as well as hosting reality shows and award shows. So, when asked if he feels like he has to work five times harder to get films than a star kid in an interview Ayushmann said, “Vicky Donor, my first film, was released when I was 27 years old. It would have been 22 if I had been a celebrity child. I don’t think a five-year gap would have made much of a difference. At 27, I believe I was a much more mature actor. I began at a young age, doing my first reality show at the age of seventeen. Then there was Roadies in 2004 when I was 19 years old.”