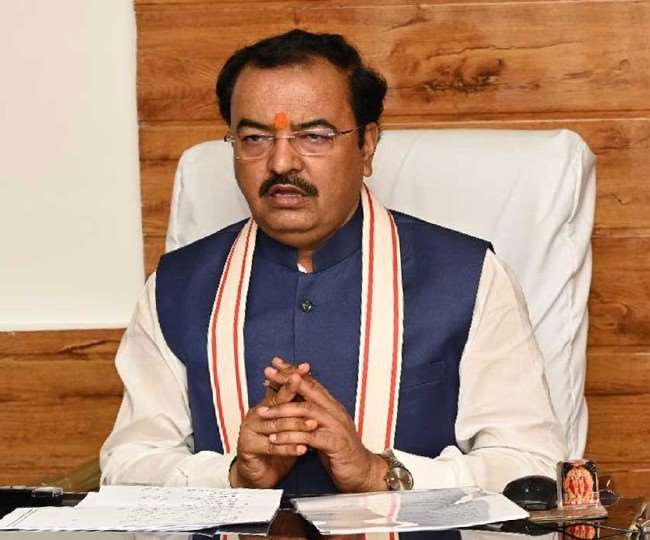 Several BJP leaders demand naming the Aligarh airport after Kalyan Singh. According to the State’s Chief Minister Yogi Adityanath, they will discuss this matter in the cabinet meeting soon.

The government of Uttar Pradesh has announced that the Main Road leading to the ram Janam Bhoomi complex will be named after the Kalyan Singh. Now, this Marg will be designated as Kalyan Singh Marg with respect to the late BJP former chief minister. This announcement is made by the UP Deputy Chief Minister Keshav Prasad Maury . According to the up deputy, cm would be submitted a detailed proposal regarding this project to the state government. They want to name one Road each in Lucknow, Praygraj, Aligarh, and Bulandshahar after kalian Singh. According to tp BJP leaders, they want to paid their last respect to the Kalyan Singh via this project. Kalyan Singh was passed away on Saturday night after a prolonged illness. He was 89 years old and associated with the Aligarh peoples for so long.

According to the Yogi Adityanath Ji he was known as the ram Bhakth of the nation. This is the reason the people of Uttar Pradesh have huge respect for him. Kalyan Singh became the chief minister of up twice from June 1991 to December 1992 and September 1997 to November 1999. Not only this, he was appointed the governor of Rajasthan in 2010 also.

This Big player is Set to get the IPL stage on Fire.

5 Ways To Have A Happy Relationship