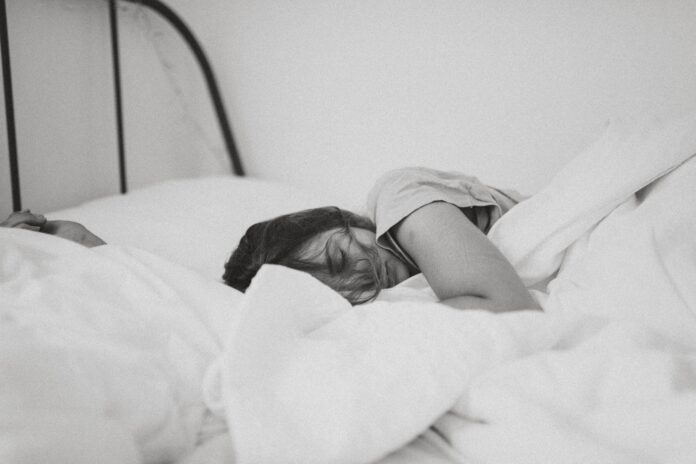 The lack of quality sleep catches up with us at some point in life. Either due to the type of job, pregnancy, illness and sometimes stress and depression. The sort of lifestyle in many cases is also a contributing factor. Especially now that everyone is trying to keep up with others around social media sites. Either as adolescents or adults people work excessively, study too hard and our bodies cannot take all of it. As you miss some sleeping hours often in a week the effects tend to show and if it gets consistent the effects become more intense. The effects that are discussed below do not necessarily need medical attention to stop them. However, a consistent sleep routine can help.

Sleep deprivation leads to getting fatigued from the time you wake up and it prolongs to the whole day. Either it is less an hour or two in your routine or a whole day the fatigue is still felt as your sleep debt adds up. The fatigue you experience also rubs off on others in a bad way. Since you are groggy and in a bad mood a lot your relations are affected both at home and work. Hence, ensure that you discipline yourself to follow a proper routine. Also, sleep in a good environment that offers satisfactory sleep. Investing in proper bedding like a new puffy mattress is vital for old ones make you wake up exhausted.

Although everything may seem to go as planned in your life. The lack of sleep due to innocent habits or extreme behavioral lifestyles can increase your stress levels. For instance, someone who goes out every night and has to wake up in the morning. Suffers through this for their brain is constantly exhausted. Therefore, your level of stress heightens and you get anxiety as well since your brain has not recovered as it should have while sleeping. As the habit of lack of sleep progresses as much as you feel stressed. It will show on your body due to the fatigue and confusion. To add on, having simple conversations with others will seem a challenge too. 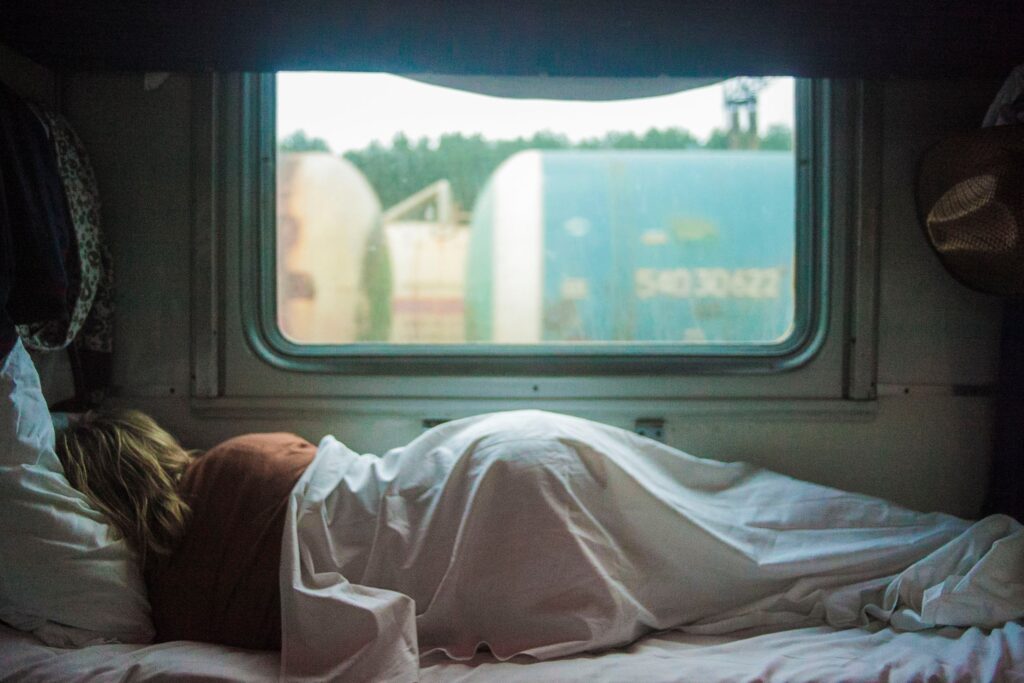 Memory problems are a major effect associated with a lack of quality sleep. Especially for those in school for they have not made sleep a priority. For instance, when you flop in your exams after pulling an all-nighter and then your test rolls around. It is because you are sleep deprived and your memory can not recall what you studied earlier. This is a sign of how lack of sleep affects your memory for your brain is fatigued. In addition to this, sleep is important for it allows your brain to assimilate what you learn into solid memories. So, when you lack quality sleep it is a challenge to learn anything new.

Are you facing poor relations at home or work due to your current behavior? It is possible due to lack of sleep for a while that your emotions are changing. This is a common effect for your brain and body are fatigued and your energy level is low. Hence when you feel out of place negative emotions tend to arise. Anger, irritability, instability, and signs of depression are some of this emotions. On the other hand, if your lack of sleep is not brought by schoolwork or shift jobs but by prescribed or illegal drugs. This can result in the inability to handle emotions as well.

As someone who has not had enough water for 24 hours or more experiences a mirage often. Similar brain tricks appear to one who has not slept for almost the same period as well. However, it is more of hallucinations that start mild, and then intensify depending on the increasing amounts of lack of sleep you experience. Some hallucinations that you may witness are dark shadows appearing to move or engaging in situations that are only apparent to you. Hence, try adjusting to a knew sleep routine that will help to get rid of this state. However, where you suffer from insomnia consulting a sleep specialist will help to prevent these effects.

When you get to a point that your lack of sleep makes you have a loss of inhibition. You must talk to a sleep doctor before it gets out of hand. Lack of inhibition is a reason many people engage in an unhealthy behavior that with enough sleep is avoidable. For instance, engaging in $exual activities that you could avoid doing like drugs among other uncharacteristic things. All this comes from lack of control due to being sleep deprived. Have an arrangement on how you can get enough sleep to retain focus on who you are, what you want and reclaim your productive days.

This is an extreme side effect and is common to people who have not slept for days on end and not just some hours every night. One main symptom of paranoia is when you start getting afraid of things that you were not afraid of. This gets worse when you start feeling fear of socializing with people for fear of judgment or thinking you will encounter scary things. Another similar effect to paranoia is getting delusional. Although those who have delusions in most cases cannot maintain friendships or personal relations. Since they think most people have ulterior motives in concern to them.

After having a series of sleep deprivation episodes your body losses its natural flow. As a result, it tends to lose some weight for sleep-deprived people are less likely to get hungry unlike those with a sleep routine. For instance, anyone who has insomnia normally eats less and the change is normally visible in a week for it is gradual. This effect, however, is common among people who the use of drugs has triggered insomnia. Since these drugs eliminate your appetite and you do not feel the need for food.