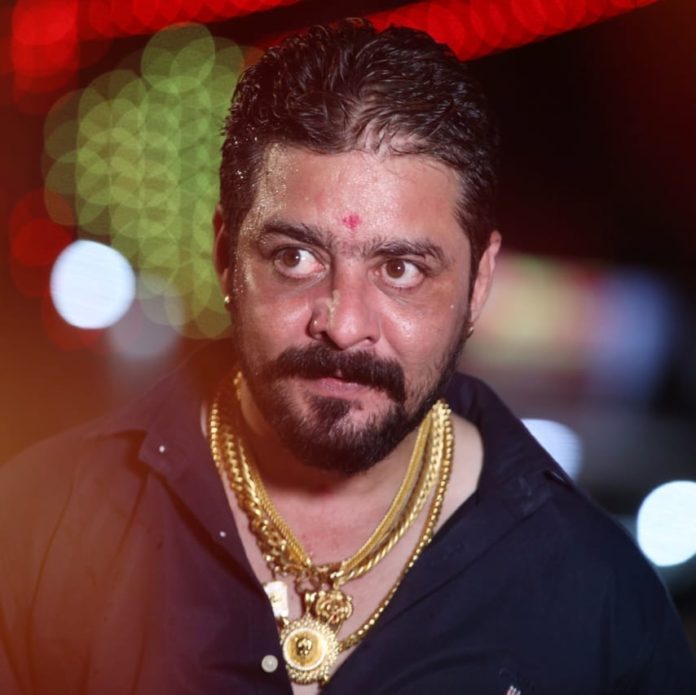 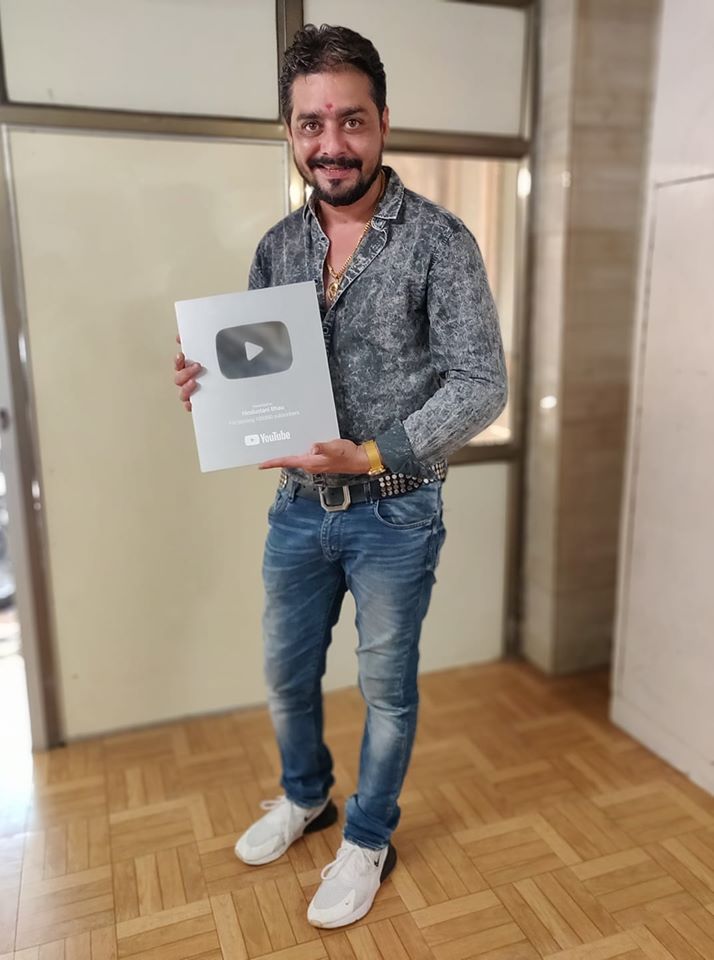 In recent content, he is suggesting or encouraging youngsters to commit an act of violence to save their country from various norms. Not only this, but he also accused the youngsters to beat up those peoples who donâ€™t show any respect to Hindu gods. Most of the content is against powerful peoples such as police, politicians, etc.. where he always spread violence in every act.

After getting fame from youtube videos, he got a chance to participated in big boss 13.

This Big player is Set to get the IPL stage on Fire.