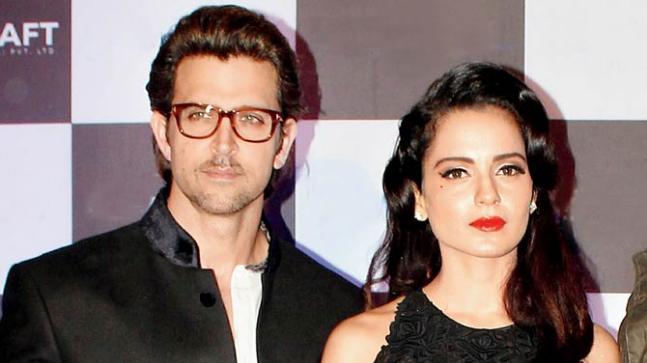 Makers of ‘Mental Hai Kya’ has decided to release the film on 26th July instead of 21 July leading to clash with Hrithik Roshan’s super 30. Hence it turned into Kangana v/s Hrithik again. We are not yet completely over with Kangana and Hrithik’s past ugly spat and here is the new one. The moment makers dropped the news of new release date, Kangana sister Rangoli wrote on her Twitter handle tagging Hrithik in the post that Kangana was never in the favour if this new release date. It was Ekta Kapoor’s decision. 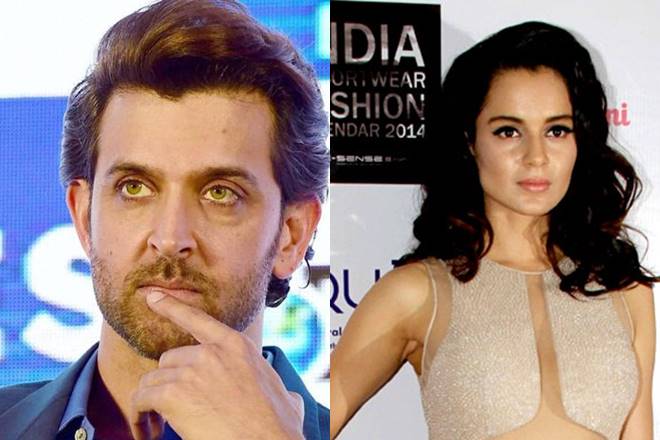 On Tuesday, Balaji Motion Pictures shared their official statement on their social media handle which read as: “The shift in the release date is a decision taken after recommendations from the distributors, trade analysts and a top research team, keeping in mind the other releases a week before and after this date. We have thus been advised to shift the release of our movie to July 26, purely for business prospects.

On knowing that there is already a movie scheduled for a release on that date, we did everything in our purview to ensure the other parties that there will be no mud-slinging and it will be a dignified release. We stand by assuring that to all other parties. This is a call taken by Ekta Kapoor’s Balaji Telefilms considering better prospects for the movie at the box office.”

My decision my film…..so all brickbats directed to me pls! I’m my own person !!! https://t.co/xRLtAzzzXN

Yesterday Hrithik Roshan shared a statement over pushing the release date of Super 30 to avoid the personal trauma and violence. We know whom he is indicating it too. We very well know that no one is willing mess with Kangana right now in the industry. In his long post, Hrithik mentioned that he don’t want his film to become part of media circus.

“So as to not allow my film to be desecrated by yet another media circus, I have decided to shift the release date of my film Super 30 in order to save myself from the personal trauma and toxic mental violence this would cause.

Despite the film being ready, I have requested my producers to shift and announce the next suitable date as soon as possible. Over the past few years, to my utter dismay, I have been witness to a lot of us cheering and encouraging what was/is an open and blatant case of harassment.

I must even now, wait patiently and silently for the collective consciousness of society to take cognizance of such matters in order to maintain our faith in civility of our society. This unrelenting helplessness must end.

Earlier dismissing reports of the film being rescheduled for August, Shibashish Sarkar of Reliance Entertainment told IANS that “there’s no merit in the gossip.”

Later Mental Hai Kya actress Kangana Ranaut too issued her statement in which she expressed her happiness for getting solo release. Kangana’s statement read: “Hrithik Roshan, Madhu Mentena and Ekta Kapoor had collectively decided that Hrithik would push the release date of Super 30 and Ekta will bring her film Mental Hai Kya on July 26. They had taken this call last week itself. I don’t know why he wrote this sob story, but I am glad Mental Hai Kya is getting a solo release. I salute my producer Ekta Kapoor for making her way in this male-dominated industry. It’s not easy to do what she does. I applaud her courage and power.”