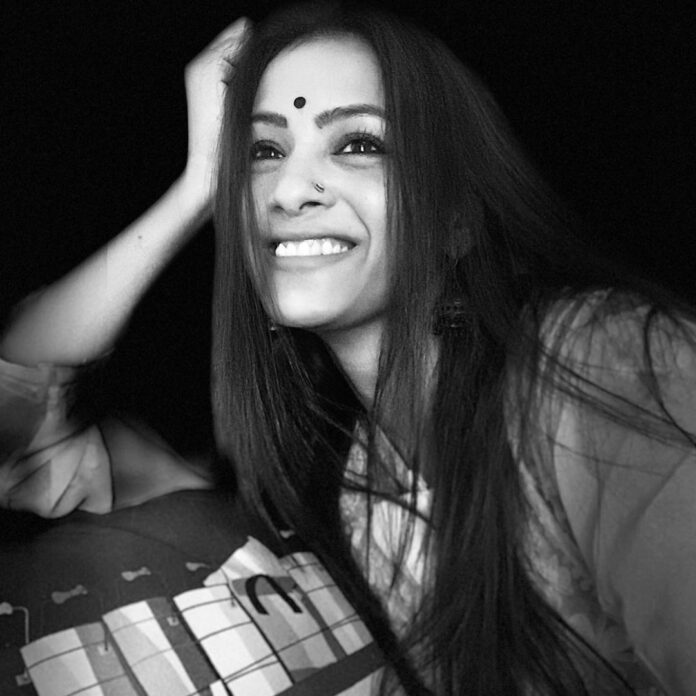 Barkha Bisht, a well-known tv artist, has worked in several shows such as Doli Saja Ke, Naamkarann, and Pyaar Ke Do Naam: Ek Raadha, Ek Shyaam is soon to enter in Big boss 15.

The Big Boss OTT is coming to an end, and the show’s finalists have already been announced, but the fans are eagerly waiting to announce which contestant will be locked in Big Boss 15. 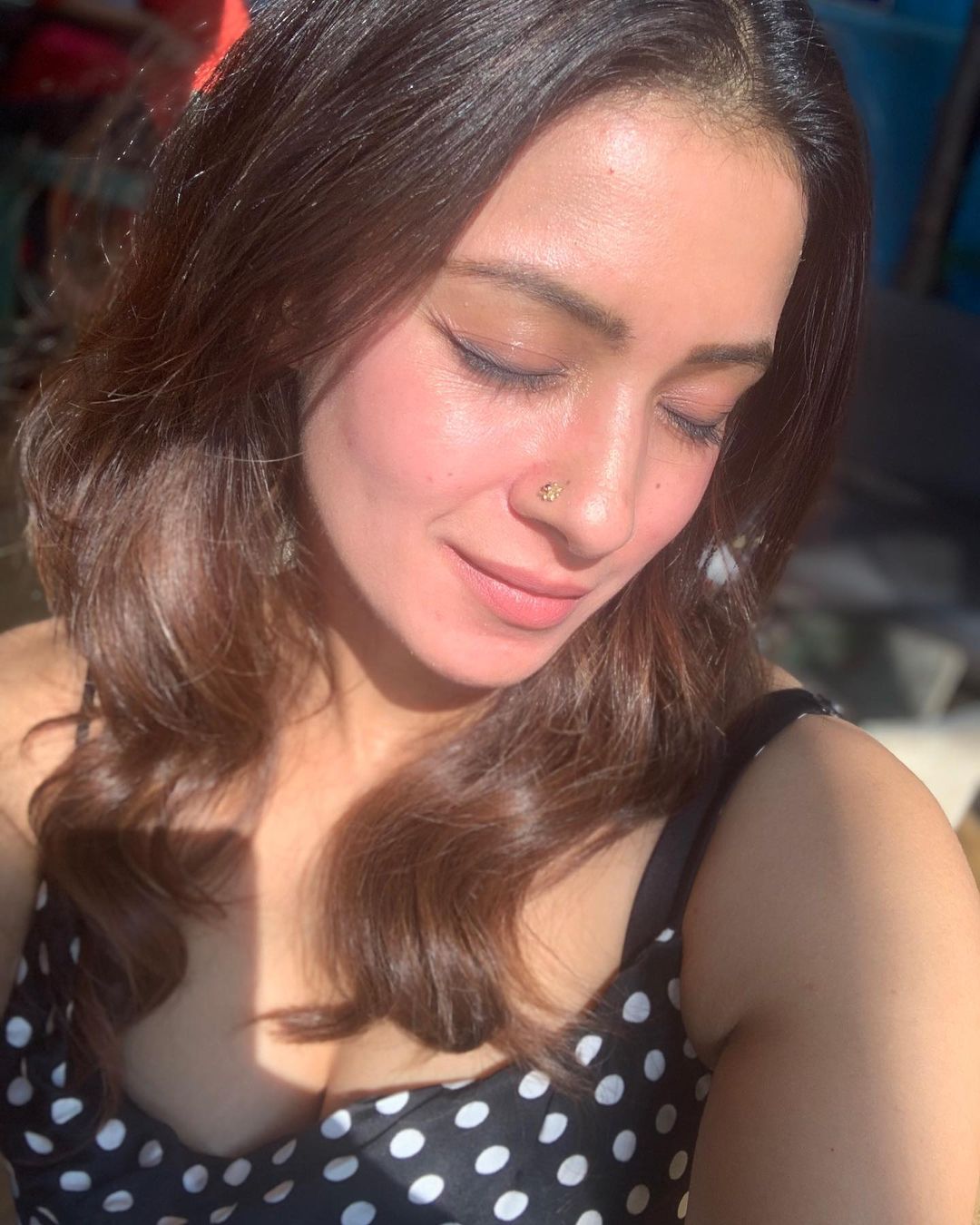 In a recent rumor, it is believed that Barkha Bisht soon entered the house of the big boss. It’s only a rumor there is no official confirmation has been announced yet.

Recently, Barkha Bisht was in the news because of her marriage to the actor Indranil Sengupta. Earlier it was reported that couples were not living together and decided to take a break. The things between the couples are not ok that is why they decided to take a break from each other. For the last five months, the relationship is not going well. The actor indraneil Sengupta is moved with their parents in the same building as now they both are living separately.

According to the sources, the link-up rumors with the isha Saha made their matter worse; this is the reason they need to take this step.