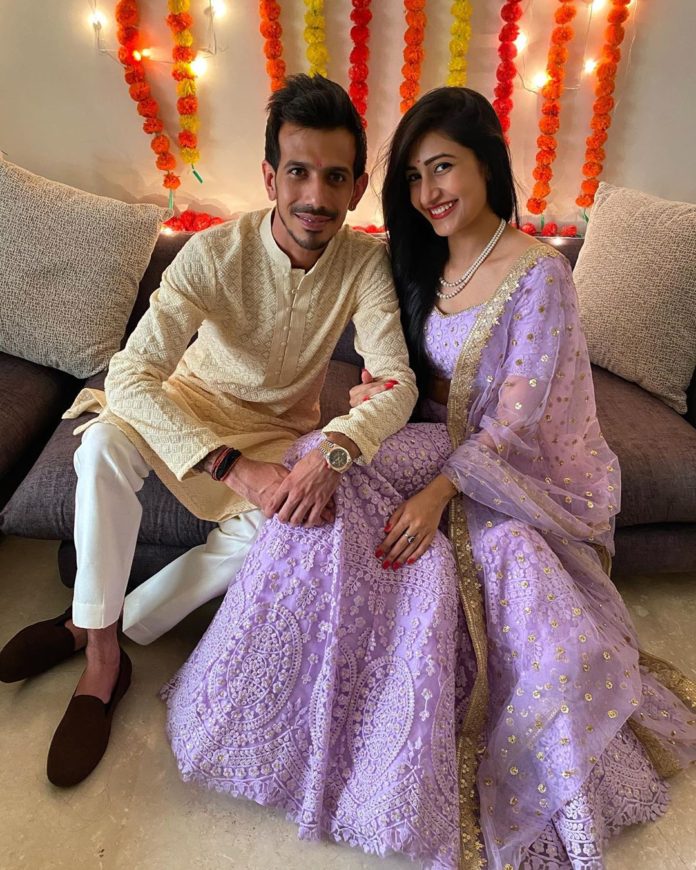 A Great and surprising news came from Indian Cricketer Yuzvendra Chahal that he got engaged to YouTuber and Choreographer Dhanashree Verma on 8th August, 2020. He felt happy in sharing his engagement ceremony pictures to his fans and followers. She is a dancer too and has more than 1.5 million subscribers on her YouTube channel where she often posts her dance videos. He is not that kind of person who hides the things. He has been very active on social media in past four to five months since there are complete lockdown worldwide.

Recently, many fans flooded with good wishes and blessings for the birth of an adorable son of Hardik Pandya and his wife Natasa Stankovic. Then, KS Bharat, Indian Wicketkeeper who married his long-time girlfriend after 10 years of dating. 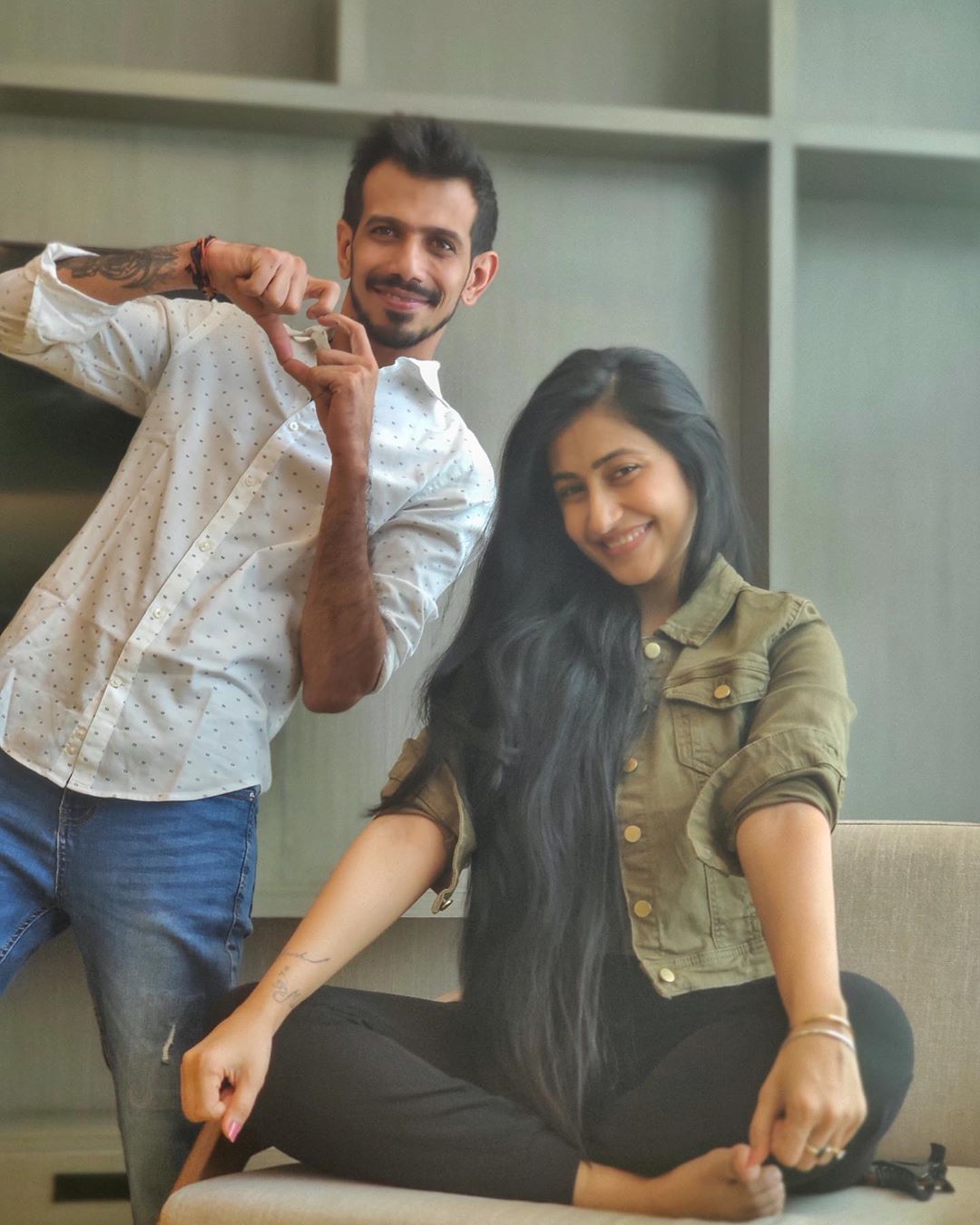 Are you aware of? Dhanashree Verma is a Mumbai-based dentist and also a good digital content producer and having a long list of her followers and fan on different social media platforms. Recently, YouTuber Dhanashree also paid a tribute to the late Sushant Singh Rajput with her dance video on â€œDil Becharaâ€ movie song.

Chahal is a key player in the in Indiaâ€™s limited-over team and has proved his mettle in last so many years. He is also a fixed player for Royal Challengers Banglore (RCB) in the Indian Premier League (IPL). He set the record of taking eighth highest wicket taker and is also a very important player for RCB. Earlier, the news broke out that Chahal, Haryana Skipper was dating Kannada actress Tanisha Kapoor. Rejecting all rumours, he had twitted about his relationship with Tanisha Kapoor and there was nothing between them. 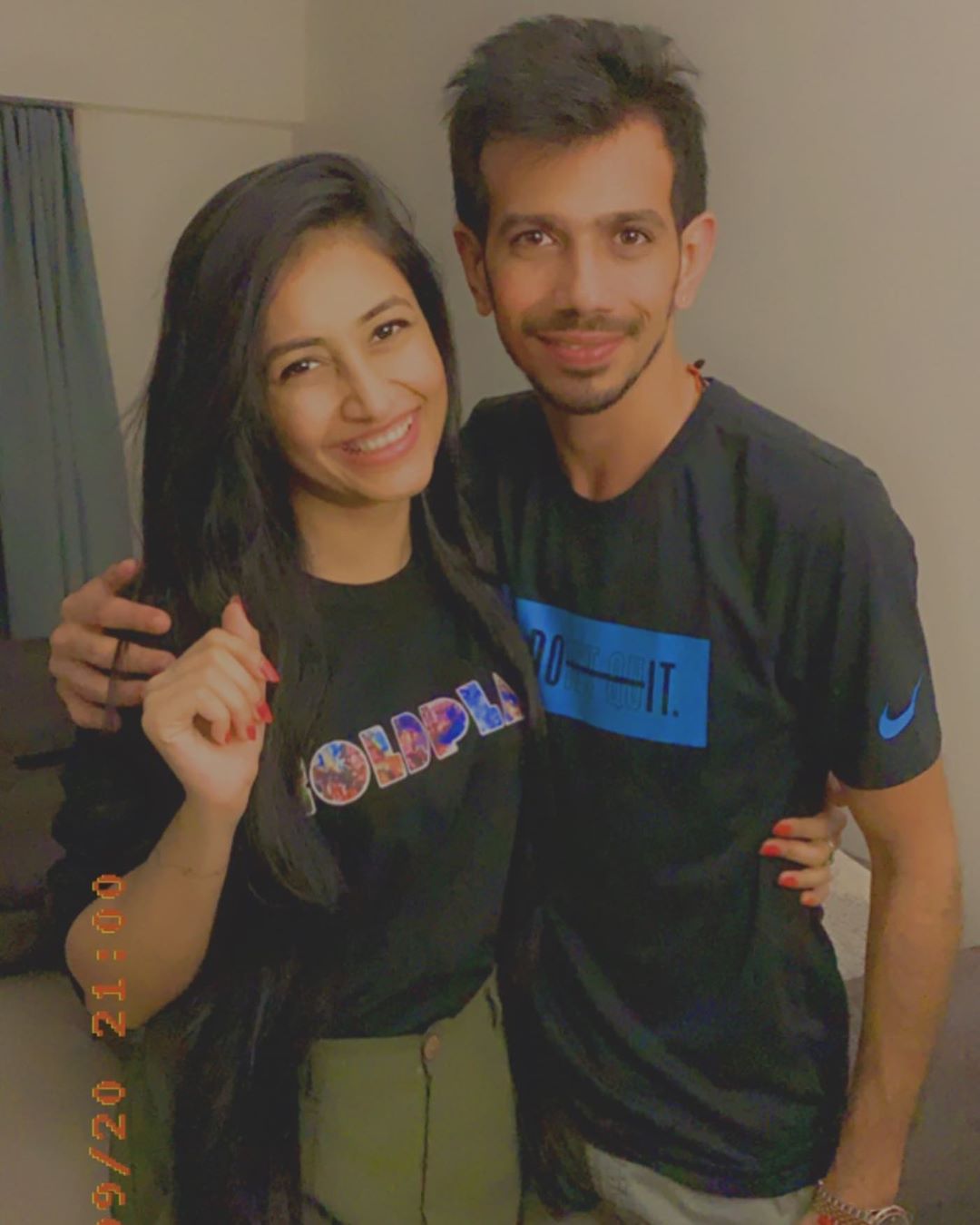 Due to outbreak of Coronavirus Pandemic, Chahal has been spending time with his family in Haryana since March. However, he was earlier trending on social media due to posting many videos on TikTok platform. He shared some videos with his family on TikTok and many cricketers including Virat Kohli exaggerated that the cricket should be resumed as early as possible for the leg-spinner.

Not only Chahal but also Dhanashree Verma also shared her engagement ceremony videos on their Instagram handle. He stole the limelight after announcing his engagement in cricket world. He also twitted on Twitter and share shared a photo with his better half from his â€œRoka Ceremonyâ€. As he informed his followers about his marriage, congratulatory messages started pouring over his twitter and wishing them both for their good luck.

Yuzvendra Chahal will be seen playing in the Indian Premier League (IPL) this year in the United Arab Emirates (UAE). Virat Kohli will lead the RCB as a captain in IPL to be held in September, 2020. However, all the Indian cricket players have to play in IPL before their Australia for the four-match tour series. Chahal is also expected to join the team for the limited over matches. Chahal has got lots of fan following within a short span of time. We wish the couple a very good luck for their bright future and career growth.