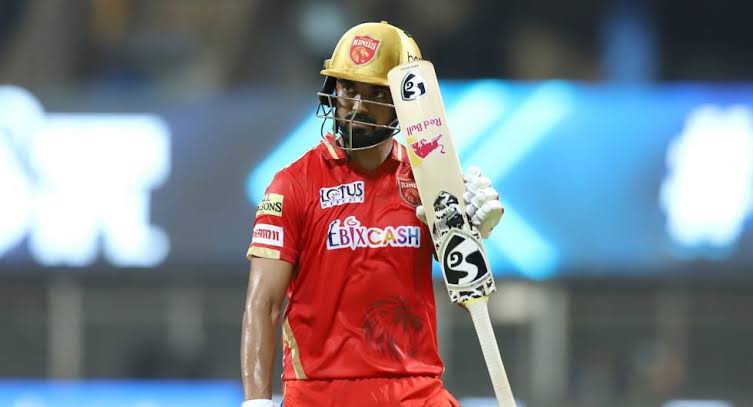 KL Rahul has been a standout performer for Punjab Kings in the IPL over the last few years. His outstanding at-bat performances, however, were not enough to get the squad into the playoffs. Despite KL Rahul leading the run charts, Punjab Kings have continuously ended in the bottom half of the table for the last three years.

KL Rahul finished the 2019 edition as the second-highest run-scorer, scoring only 7 runs shy of 600. He was the tournament’s leading run-scorer the following year, with 670 runs at 55.83. KL Rahul finished third in the 2021 IPL, scoring 626 runs in only 13 matches with a strike rate of 62.60. Despite his efforts, Punjab Kings placed sixth in the league table at the end of the first round.

KL Rahul isn’t interested in captaining Punjab Kings, according to sources, and is poised to cut ways with the side. The Indians’ first-choice opener is expected to play for a new team next season, as he might be re-acquired in the auction pool.

There’s a chance he’ll sign with RCB as his next IPL team.

Everyone knows that Virat Kohli will no longer be the captain of Royal Challengers Bangalore from next season. He will, however, continue to play for them as a specialist batter. In addition, with AB de Villiers declaring his retirement from all forms of cricket, RCB will be looking for a skipper who can lead the team to tremendous heights.

KL Rahul is the player who RCB could be looking for in the Mega Auctions.

KL Rahul could bat first alongside either Devdutt Padikkal or Virat Kohli. Aside from that, he has a significant amount of captaincy experience.

The addition of KL Rahul to the team could help them improve their batting line-up. In addition, with him at the top of the order, RCB may have a guy they can rely on at number three.

8 Oversize Actresses Who Are Ruling The Industry Despite Being Fat

Indian Air force Exam had a question on Deepika Padukone!

Here Are 5 Ways to Improve Your Smile