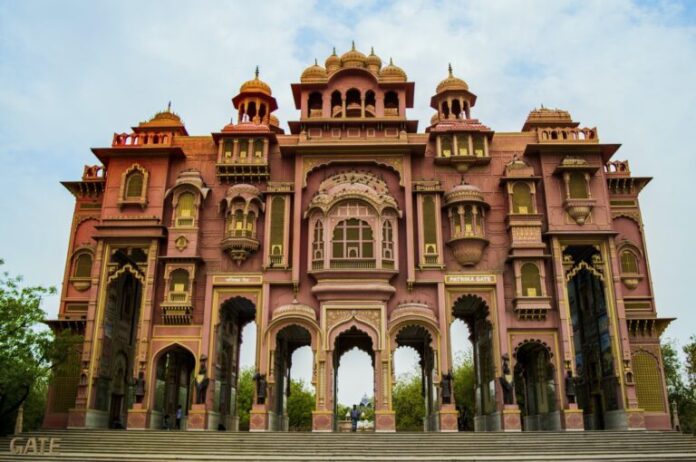 Rajasthan is a state located in the Northern part of India and is well known for its historical events. There are still marks of history at some places, and it is renovated with full details. It is the largest state with the seventh-largest population in India. It comprises most of the vast and barren Thar Desert, also known as The Great Indian Desert. It is bordered by five states, Punjab, Haryana, Uttar Pradesh, Madhya Pradesh, and Gujarat. Every year Rajasthan is attracted by millions of local, Indian and foreign tourists because of its heritage and history.

1. Jaipur– Jaipur is the capital of the state Rajasthan and the largest princely state too. It was founded by Sawai Jaisingh 2, the ruler of Amber, in the year 1727. Jaipur, popularly regarded as the “Pink City Of India” due to the saffron and pink color buildings that attract people more and the well-planned streets and artistic architecture. Jaipur invites tourists from all over the world to experience food, fun, and frolic art. 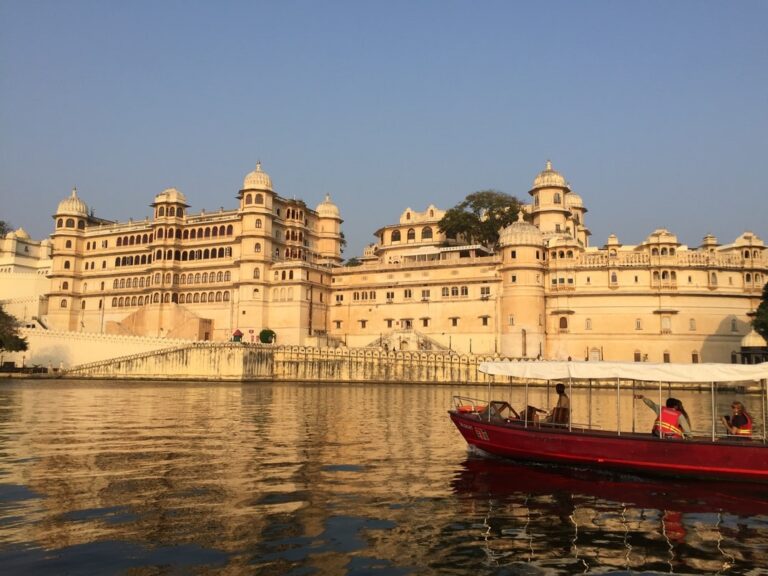 2. Udaipur– The city Jaipur is also termed as “Venice of the East,” known for its common moniker, the city of lakes. The state of Udaipur is a unique destination as its picturesque location is at the foothills of the Aravalli mountains. Not only for the palaces, but forts, market places, and various temples, the city Udaipur is also known for its popularity and a lot more to offer to the tourists.

3. Jodhpur– Jodhpur is the second-largest city in Rajasthan and the second most populated city after Jaipur. Jodhpur has been listed in various tourism magazines, blogs, and vlogs in India and foreign land. It is famous for its various hill forts, palaces, and walled city and has more handful of attractions for the people visiting. 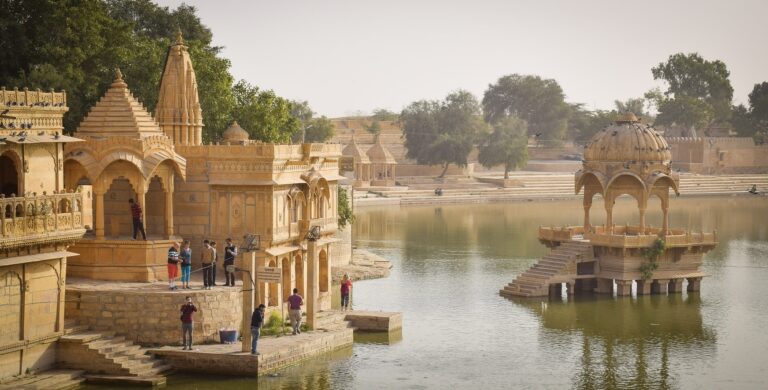 4. Jaisalmer– Jaisalmer is known to be the “Golden City,” which is viewed mainly during the day as the city lies in the heart of the Thar Desert. The town is a famous tourist spot due to its famous golden color sandstone used in the city’s architecture and the magnificent architecture and various arts and crafts unique to the religion. The golden yellow invites people to live the moment there. 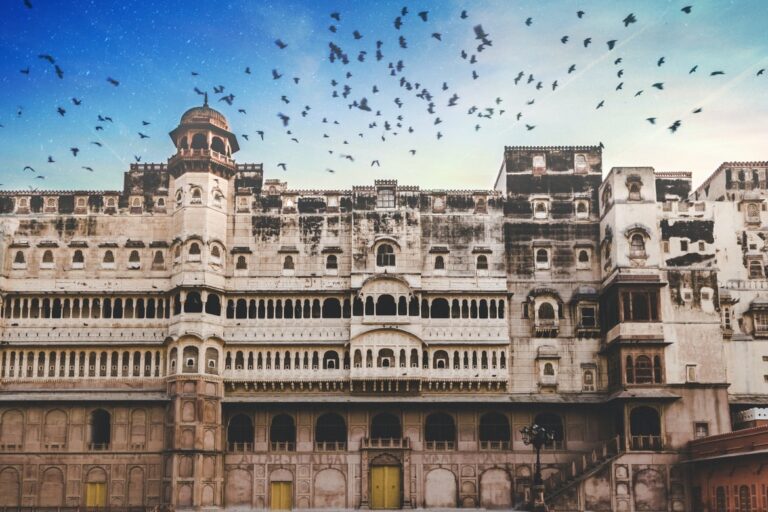 5. Bikaner– Bikaner is well known for its forts and food. The various arts and crafts are also unique here, especially the intricately carved windowpanes called jharokhas. In today’s life, Bikaner has become famous in a colossal aspect just because of its sweets and snacks and is also another prime destination in Rajasthan. In addition, there are famous temples like Karni Mata and Lakshmi Nath Temple, which attract tourists.

Besides attracting millions of domestic and Indian tourists, Rajasthan is also famous for its folk cultures, including music and dance, local festivals, foods, dunes, carved temples, and beautiful forts and palaces. Rajasthan is also the home of three national tiger reserves. The tourism industry is growing each year effectively and is becoming one of the significant sources of income of the state government.

Give your phone a companion in the form of mobile cases