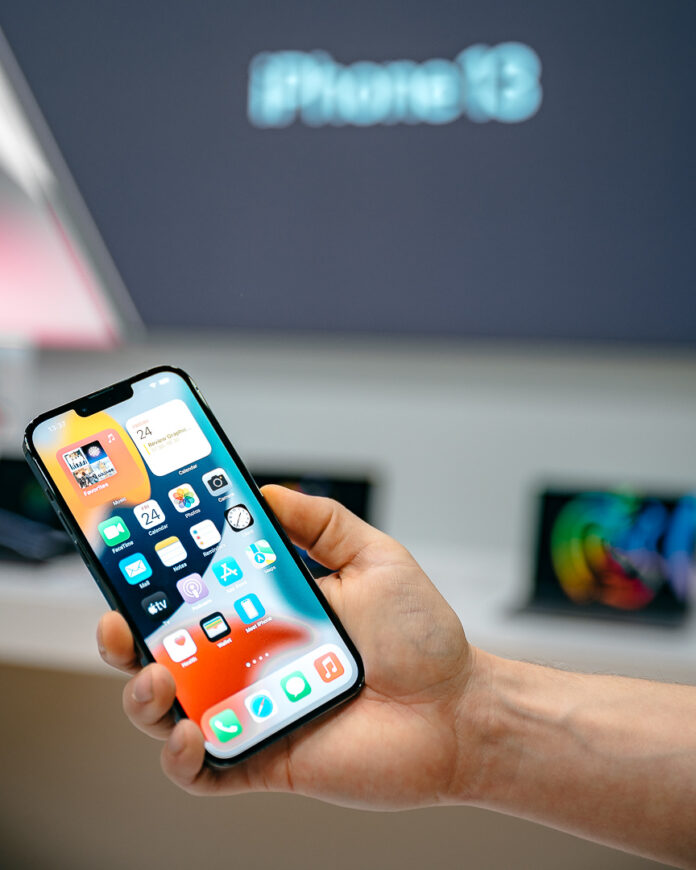 The iPhone is a line of smartphones created and marketed by Apple that use Apple’s iOS mobile operating system. Steve Jobs announced the first generation iPhone on January 9, 2007. Since then, Apple has annually released the iPhone models series and iOS updates. iPhone 13 is a brand-new series launched recently with the advanced dual-camera system, whereas the iPhone 12 had a triple camera. But the iPhone 13 Pro has a triple camera with an automatic cinematic mode that adds a shallow depth field. The iPhone 13 series is the 15th generation of Apple launching iPhone models with a memory of 4GB and a battery of 3,227 mAh.

1. Design- The iPhone 13 is nearly identical to the iPhone 12, having a flat chassis analogous to that of Apple’s recent products with minimal differences. The larger rear cameras in a diagonal setup and the Face ID, True Depth sensor housing, is 20% smaller when compared to their predecessors. The iPhone 13 is available in 5 colors, Midnight, Starlight, Blue, Pink, and Productive Red. 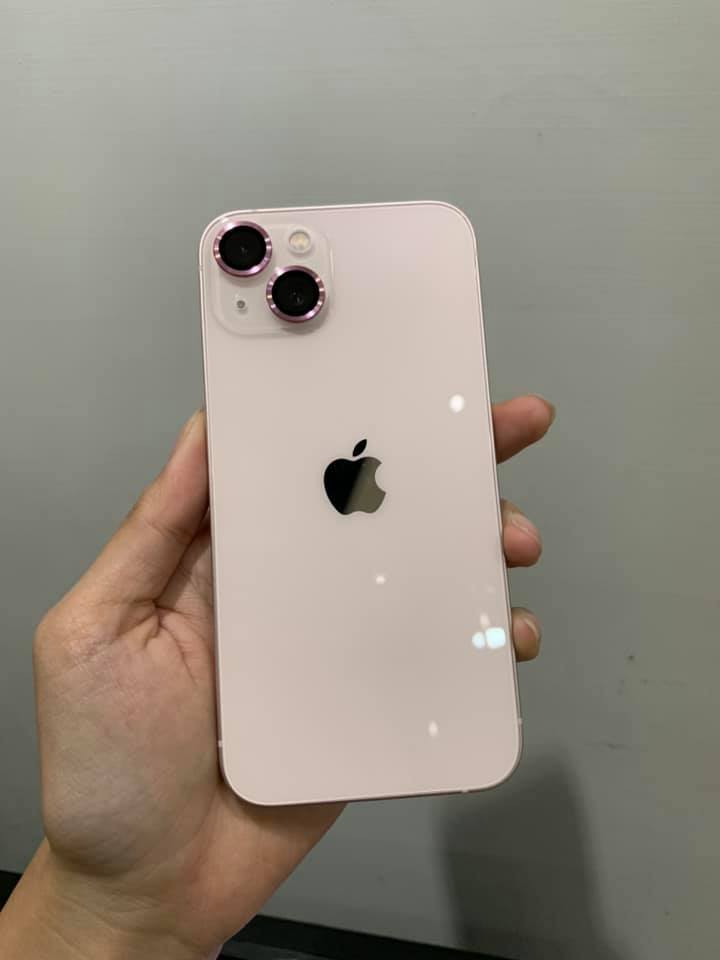 3. Camera- The iPhone 13 and 13 mini-feature the same camera system with three cameras; one front-facing camera and two back-facing cameras. A wide as well as an ultra-wide camera. Both the back-facing cameras contain larger sensors for more light gathering with optical image stabilization (OIS). In addition, the camera module is placed diagonally instead of vertically to engineer the larger versions. The camera app also contains a new mode called the Cinematic Mode, allowing users to rack focus between the subjects and create a shallow depth field using software algorithms. It is supported on the vast and front-facing cameras in 1080p at 30 fps. 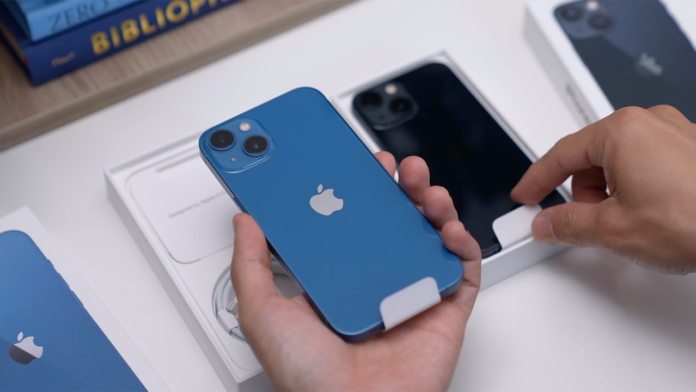 The program of iPhone Upgrade Program is a 24-month is intended for consumers to get the latest iPhone every year without paying the total price up-front. The program consists of “low monthly payments,” where customers will gradually pay for the iPhone they have over 24 months, with an opportunity to change (upgrade) to the new iPhone after 12 months of payment have crossed. Once 12 months have passed, purchasers can exchange their current iPhone with a new one, and the charges are shifted from the old device to the new device, and the program “restarts” with a recent 24-month period.

Extra features of the program include unlocked handsets, which means customers are free to pick the network carrier they need, and two-year AppleCare+ protection, which gives hardware repairs, software support, and coverage for up to two occurrences of accidental damage.