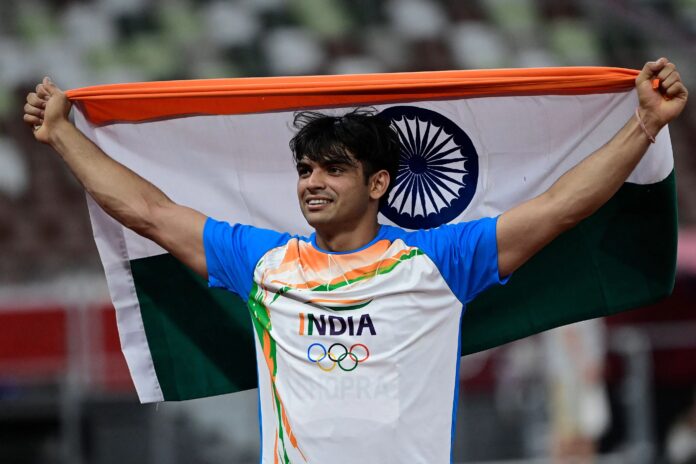 One of the Indians who won an individual Olympic Gold Medal Neeraj Chopra as well as the Youngest ever Indian Olympic gold medalist in an individual event and the one to have won gold in his Olympic debut. A Junior Commissioned Officer in the Indian Army is the first track and field athlete from India to win at the IAAF World U20 Championships, where in 2016 he became the first Indian athlete to set a world record.

He started his training in the javelin at the Sports Authority of India, due to lack of proper facilities, he continued his training at the Tau Devi Lal Stadium. After years of training, he participated in various national and international Javelin Throw Competitions and brought laurels to the nation. He has won various medals in competitions like Asian Games, Commonwealth Games and Asian Championships.

In 2016, on winning the U20 World Championship and making a national record, the CEO of Facebook Mark Zuckerberg congratulated him on social media.

Kareena : “Pregnant women do walk, I can fly as well”