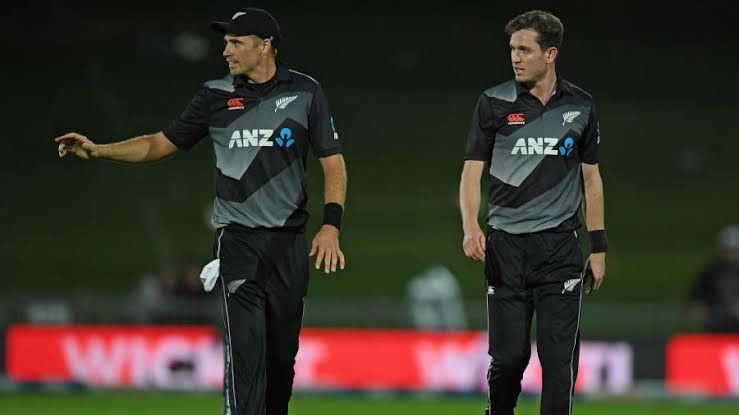 A win on Sunday will not guarantee either team a spot in the semi-final, but a loss will jeopardise they’re making it to the final four.

“The match against New Zealand isn’t a quarter-final by any stretch of the imagination. It’s a different game. You must, of course, play one game at a time. Anyone can be upset by Afghanistan, so don’t take them lightly.

But Team New Zealand has a new problem ahead of their T20 World Cup journey: their leading bowler, Lockie Ferguson, has been ruled out of the T20 World Cup 2021 due to a calf tear, New Zealand Cricket announced in a statement less than an hour before the team’s first game, against Pakistan in Sharjah, on Tuesday. Ferguson was coming off a brilliant IPL campaign following this T20 World Cup, and he was expected to play a big part for New Zealand in the tournament. Ferguson will be replaced by Adam Milne, already part of the reserves, in a like-for-like right-arm fast bowling swap.

Adam Milne, who played in the T20 World Cup reserves, brings excellent form from the Vitality Blast and the Hundred. Milne is coming off a strong performance in the Vitality Blast and the Hundred, hoping that his recent experience will help him in the T20 World Cup. He was particularly effective for Birmingham Phoenix in the inaugural Hundred, where he was the only bowler to concede less than a run per ball on their way to the final.