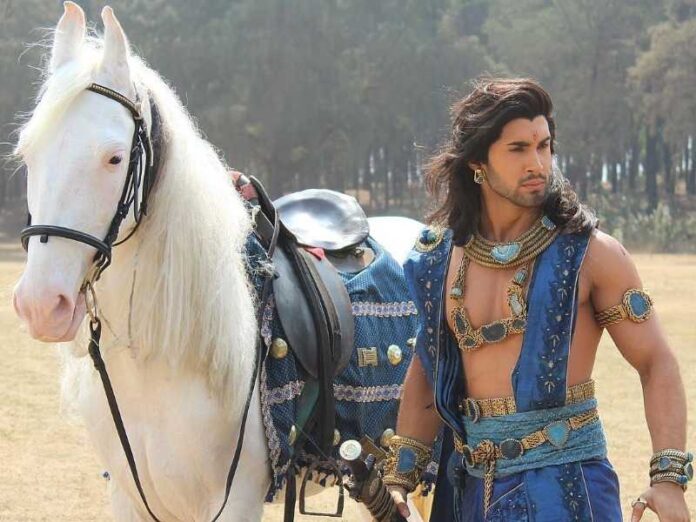 A news coming in that MTV fame Laksh Lalwani signed for the Ekta Kapoor show.
If reports are to be believed, then Ekta Kapoor is coming up with new project on star plus named ‘pardes me hai mera dil’. Do the name reminds you of any bollywood movie? Well show’s storyline is inspired from SRK-Mahima Choudhary starrer 1997 hit, Pardes. It is also apparently inspired by writer Manju Kapur’s novel The Immigrant. Laksh Lalwani signed for the Ekta Kapoor show. He’s better known as Parth in MTV’s Warrior High who was later seen playing the male lead in &TV’s ‘Adhuri Kahani Hamari’.

And now it looks like actor Laksh Lalwani has also been roped in for the show. Laksh will most likely essay a character similar to that of Apurva Agnihotri’s in the movie Pardes. Can say his character have negative shades. Laksh will play a rich spoilt brat. His characteer name will be “Veer”.

If the sources are to be believed then show’s shooting will take place in a foreign location–Austria,  in Central Europe.

Female lead will be played by one of the top actress of tellywood-Drashti Dhami who is well-known for her roles like Geet, Madhubala, Gayatri. Most propbably she will be seen playing the role of Mahima of pardes. The role of SRK of the film to be played by Shaleen Malhotra.

Why CBD May Not Work for You

Coffee Lays Off Employees When They Unionizing Amid COVID-19 Pandemic

Is Vipul Roy is the Reason of Vivian-Vahbbiz Split?