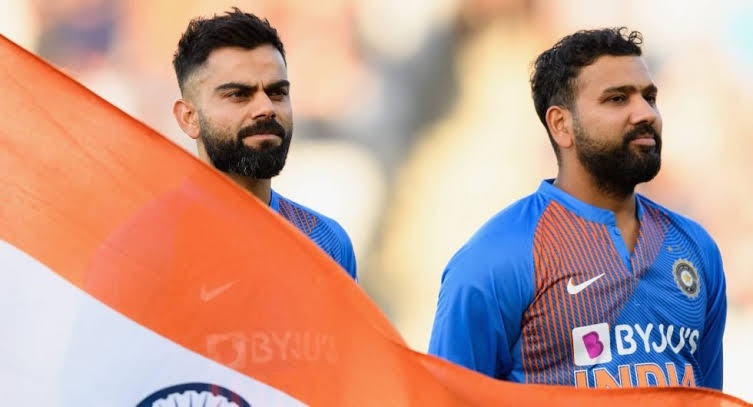 It was only a line at the bottom of the press release announcing the South Africa Test squad. On Wednesday, the BCCI downplayed Virat Kohli’s dismissal as India’s ODI captain and the handover of the white-ball batsmanship to Rohit Sharma. Both the T20I and ODI teams will now be led by the Test opener.

“Understanding workload is critical, and given my enormous exertion over the last 8-9 years playing all three formats and captaining frequently for the last 5-6 years, I believe I need to give myself space to be properly prepared to lead the Indian team in Test and ODI cricket,” he said.

However, with India’s early elimination from the T20 World Cup, it became evident that the BCCI and Kohli were not on the same page. They’d make it official as soon as they had the chance. “The All-India Senior Selection Committee also decided to select Mr Rohit Sharma as the Captain of the ODI and T20I teams moving forward,” the Test squad statement concluded, with Kohli as captain and Sharma as vice-captain.

The first indicator of Kohli’s weak position in the hot seat came when the BCCI named MS Dhoni as the squad mentor for the T20 World Cup in October and November. The Indian board was concerned about Kohli’s inability to win ICC events. India’s success at the T20 World Cup, according to insiders, will determine Kohli’s captaincy status.

Kohli, however, astonished even BCCI officials when he announced his decision to step down as T20I captain even before the tournament began. His desire to stay as Test and ODI captain attracted the officials’ interest. Kohli did not want to give up the ODI captaincy because India is hosting the 2023 50-over World Cup. Kohli was essentially putting down the gauntlet to the BCCI, saying, “Remove me as ODI captain if you want.” The BCCI did just that on Wednesday.

Music For Pregnant Women: Is There A Real Connection?