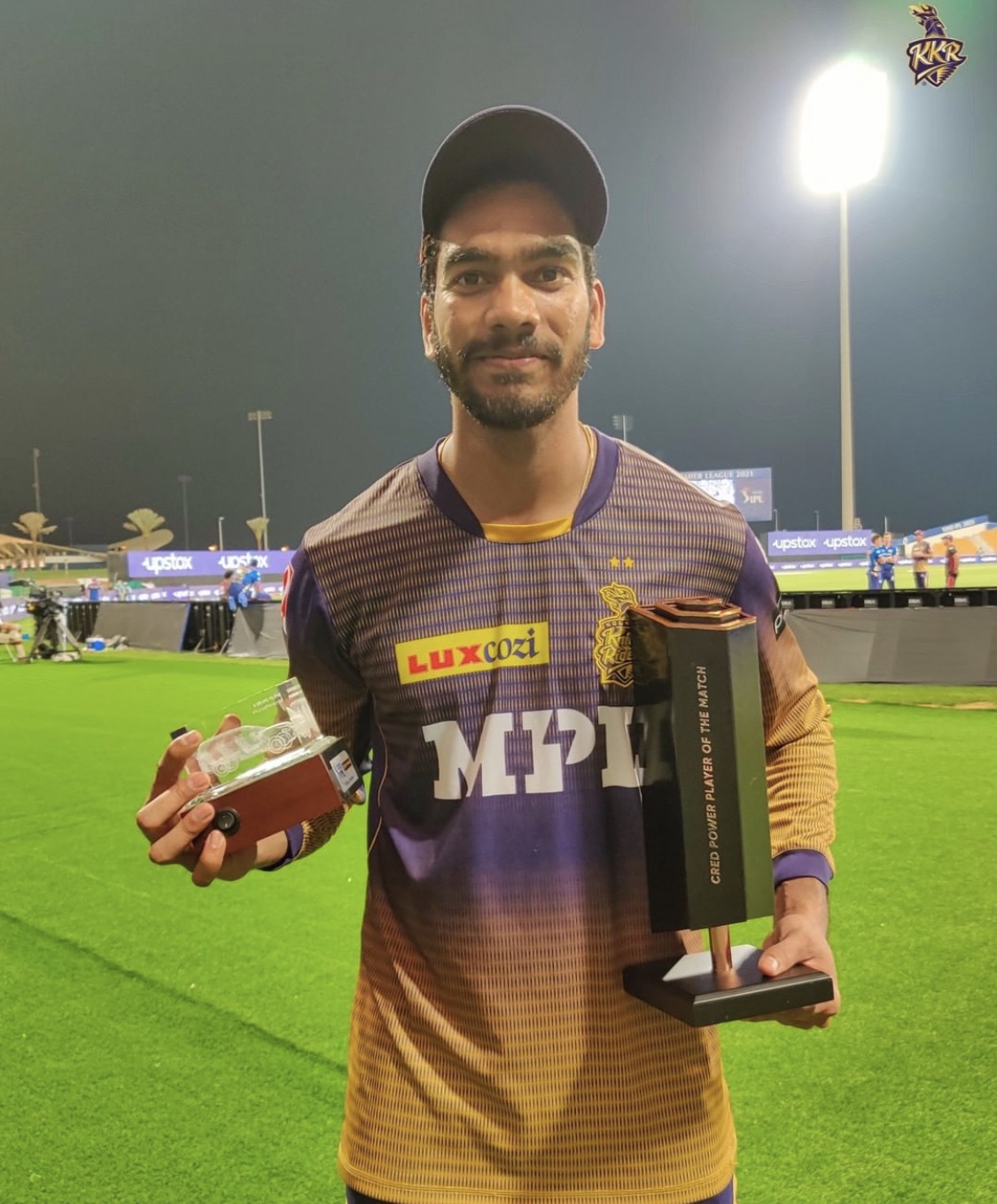 Venkatesh Iyer has started his IPL his career with a bang, Hammering RCB in his debut game and taking the game away from them in a flash, he gave a blistering start to KKR Team during the powerplay and followed his rhythm till the match finished with an unbeaten 41 in his debut innings.

It’s not easy for players to get going straight away from their first game at the highest level but Iyer didn’t let the opportunity go begging with his profolic performance in the first 2 matches of his IPL Career in his second match he showed great class and intent with his batting, where he didn’t fear the extremely good bowling lineup of Mumbai Indians.

He hammered every bowler all around the ground with some wonderful shots eventually scoring his well deserved 50 in just his 2nd game he’ll be a player to watch with the skillset he carries that is for sure.

He wasn’t a much-recognised player until he made it to the big stage for KKR he was roped into the KKR Squad with just an amount worth Rs 20 Lakhs INR, But this guy has some serious potential in himself to establish himself as a big player and a match winner.

Iyer had Scored powerful 198 runs in his last List A match against Punjab playing for his team Madhya Pradesh, taking his team’s score past 400 runs in just 50 overs which eventually told everyone that this guy is hungry for runs, He has an excellent record in T20s too he has so far played 39 T20 matches and has scored a good amount of 765 runs at a notable average of 38 plus and a swashbuckling strike rate of 138.33.

Venkatesh Iyer is an intellectual scholar too He had cleared his CA intermediate, but had to drop his finals group because he chose the game of cricket. He had also enrolled for MBA at the Institute of Management Studies and would’ve been doing a 9-5 in some multinational company but he choose his game of cricket and is now doing wonders in it Kudos to him.

Common Credit Mistakes and How to Avoid Them